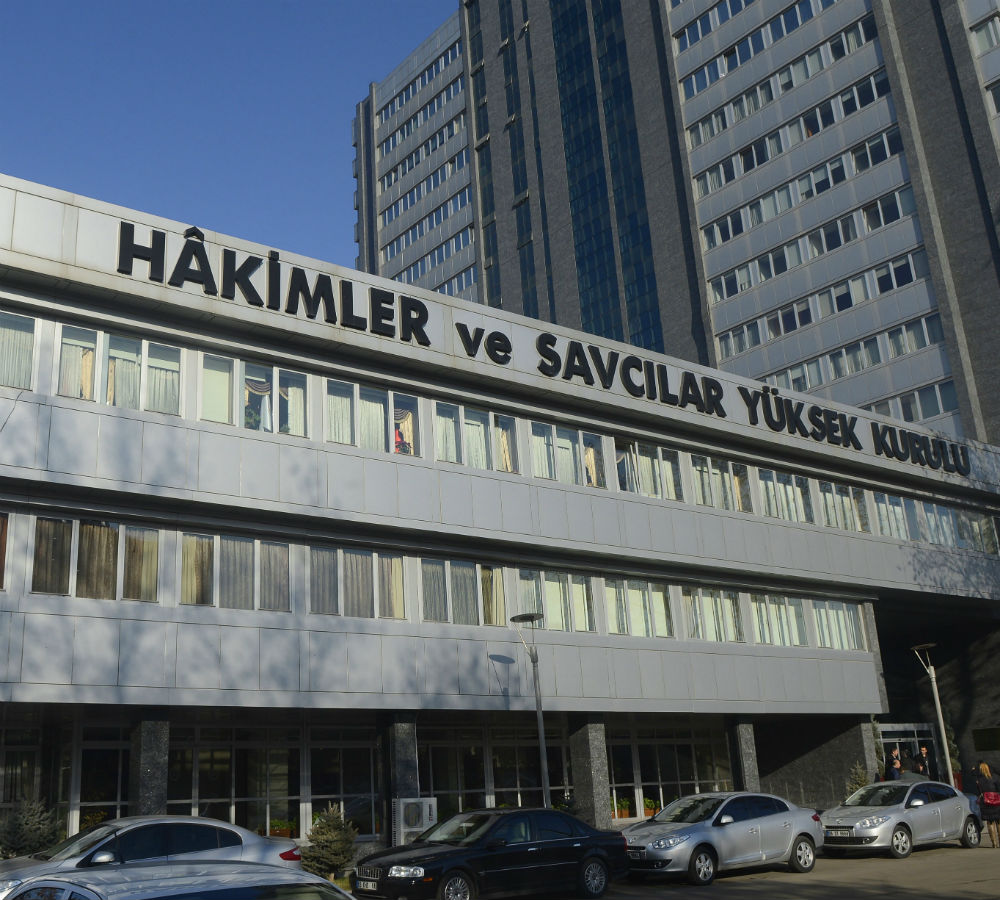 Ankara Public Prosecutor’s Office issued detention orders for 2,745 judges and prosecutors, after they were removed from their posts at an extraordinary meeting by the Supreme Board of Judges and Prosecutors (HSYK) on Saturday, a day after a failed coup attempt by a group of soldiers in Turkey.

Detention orders were issued as part of an investigation into the failed coup attempt, which has been carried out by the bureau in charge of offenses against the constitutional order. The orders were issued on suspicions that include “membership in a terrorist organization.”

The prosecutor’s office also issued detention orders for high judiciary members that include 140 Supreme Court of Appeals members, 48 Council of State members, 5 HSYK members and the Constitutional Court member Alparslan Altan based on the same suspicion.