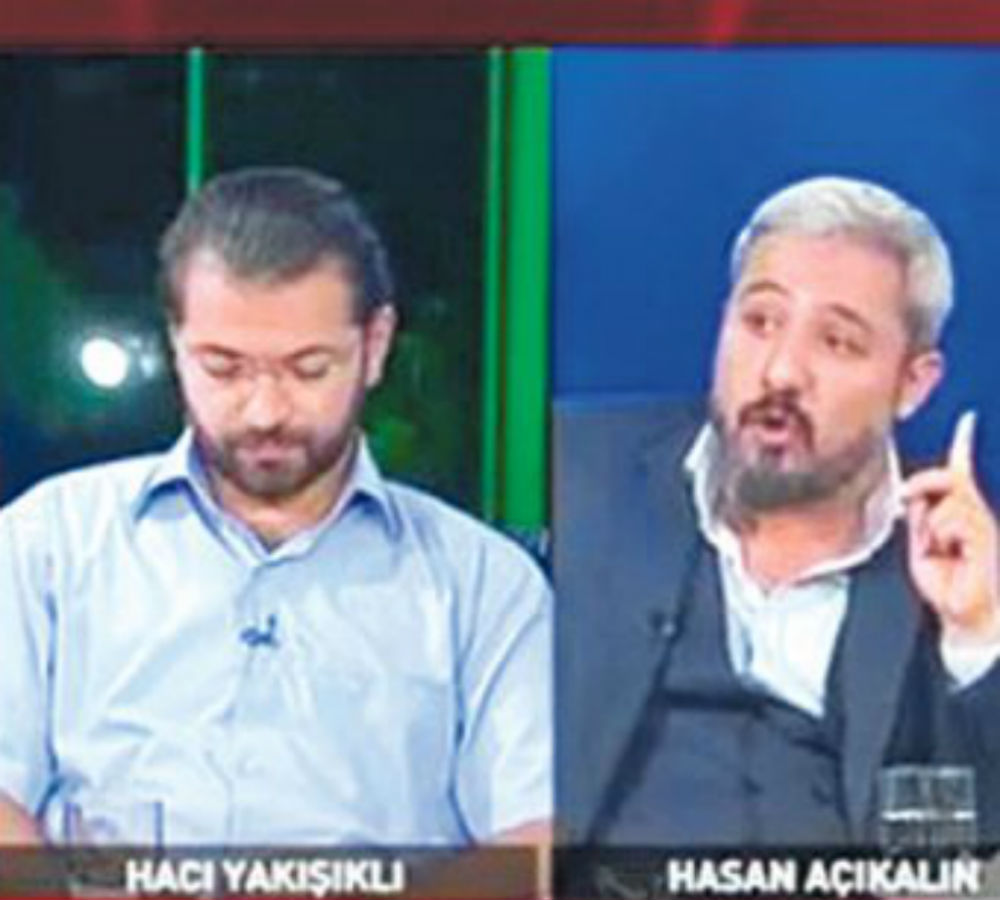 The Radio and Television Supreme Council’s Monitoring and Evaluation Department has started examining a political TV show titled “Sınır İhlali” (Border Breach) aired by Kanal A, which is known for its pro-government stance, over propaganda of terrorist actions by the Islamic State of Iraq and Syria (ISIS) and al-Qaeda during live broadcast.

The examination was started after RTÜK member Süleyman Demirkan submitted a petition to the Monitoring and Evaluation Department and requested it. Demirkan wrote the petition due to the large number of complaints that poured in immediately after the show.

The Monitoring and Evaluation Department is to prepare a report about the program in question and then submit it to the RTÜK members, who will then decide on which penalty to impose on Kanal A TV channel, in accordance with the report.

In response to a question regarding the recent Orlando attack in the United States (US), where an ISIS sympathizer killed 50 people and injured 53 others at a gay night club, a participant named Hasan Açıkalın said “If a group is under attack, [its members] are entitled to respond to that everywhere,” during live broadcast on June 18.

Açıkalın also praised al-Qaeda for the September 11 attacks that claimed nearly 3,000 lives in the US by saying “Muslims showed that they can react from then on.” He also commented on the al-Qaeda sympathizers’ armed attack targeting French satirical weekly Charlie Hebdo’s headquarters in Paris, which resulted in the death of 11 people. “This is a consequence. They don’t understand any other type [of reaction],” Açıkalın said.

Akalın shut down his Twitter account soon after the program was aired, although the video of the program can still be watched on the channel’s website.

Both ISIS and al-Qaeda are officially designated as terrorist organizations by Turkey.