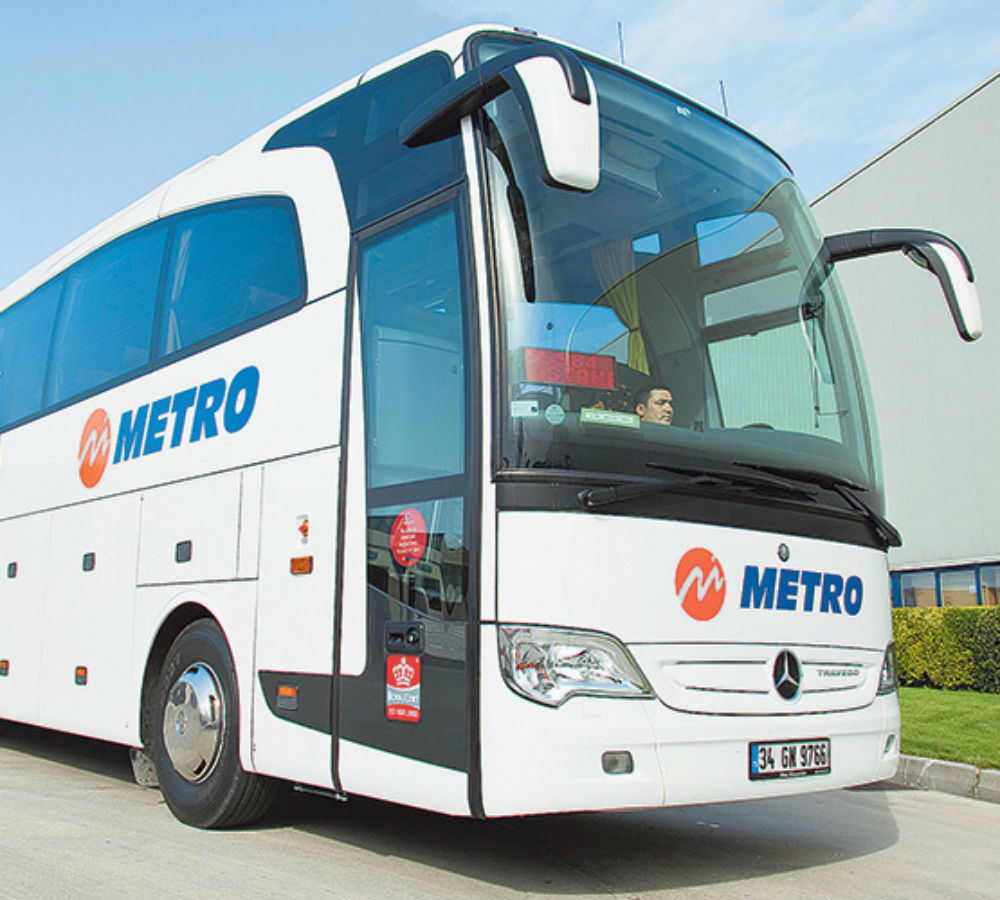 A steward of Metro Tourism, who perpetrated a sexual assault on an intercity bus late in May, was sentenced to six years and three months in prison.

An indictment prepared by Gebze Public Prosecutor Serkan Noğay in June was seeking 13 years in jail for the 27-year-old steward identified by the initials G.G.

Turkish media reports said that the prosecutor demanded 12 years in jail for “sexual assault” and a year for “indecent action” towards a female passenger identified by the initials C.D.

The Gebze 2nd Penal Court of First Instance sentenced G.G. to six years and three months in prison for “sexual assault,” although he was acquitted of “indecent action.”

The steward, who had initially refused the claims of sexual assault, was detained and released immediately after questioning.