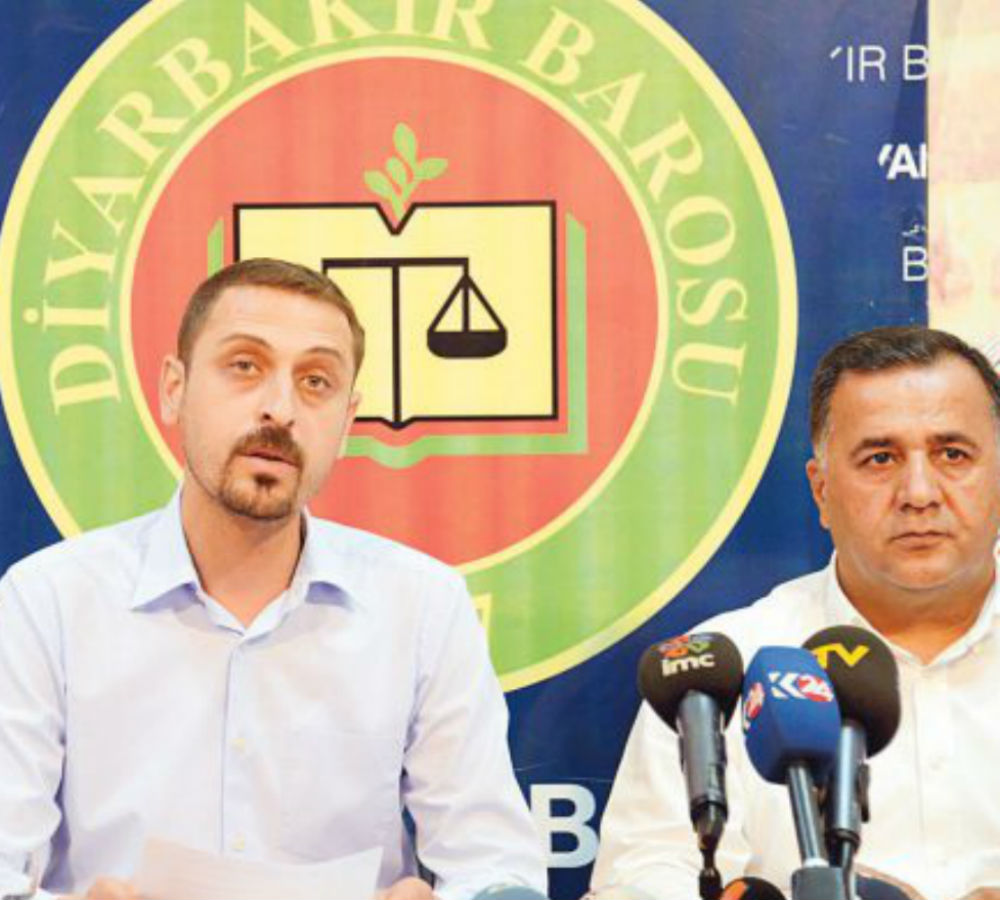 Five non-governmental organizations have examined operations carried out by the Turkish security force members in order to eliminate Kurdistan Workers’ Party (PKK) terrorists in the Lice district of Diyarbakır and announced a report on Thursday calling for the Turkish government to relaunch the settlement process to end violence in Turkey’s Southeast.

It was reminded in the report that 7,500 security force members attended the operation that was started after a curfew was imposed on Lice.

Pointing that most of the locals were forced to leave their houses during the operation, the report said, “We call the [Justice and Development Party (AK Party)] government to turn back from its policy about the Kurdish issue, which is far from finding a solution to it. We call for the two sides [government and PKK] to form a dialogue and negotiate, in other words, to relaunch the settlement process.”

Since the settlement process launched by the AK Party government in 2012 with the PKK to end the country’s long-standing Kurdish problem ended in July, nearly 200,000 locals in the Southeast have been forced to leave their homes due to fighting and curfews.