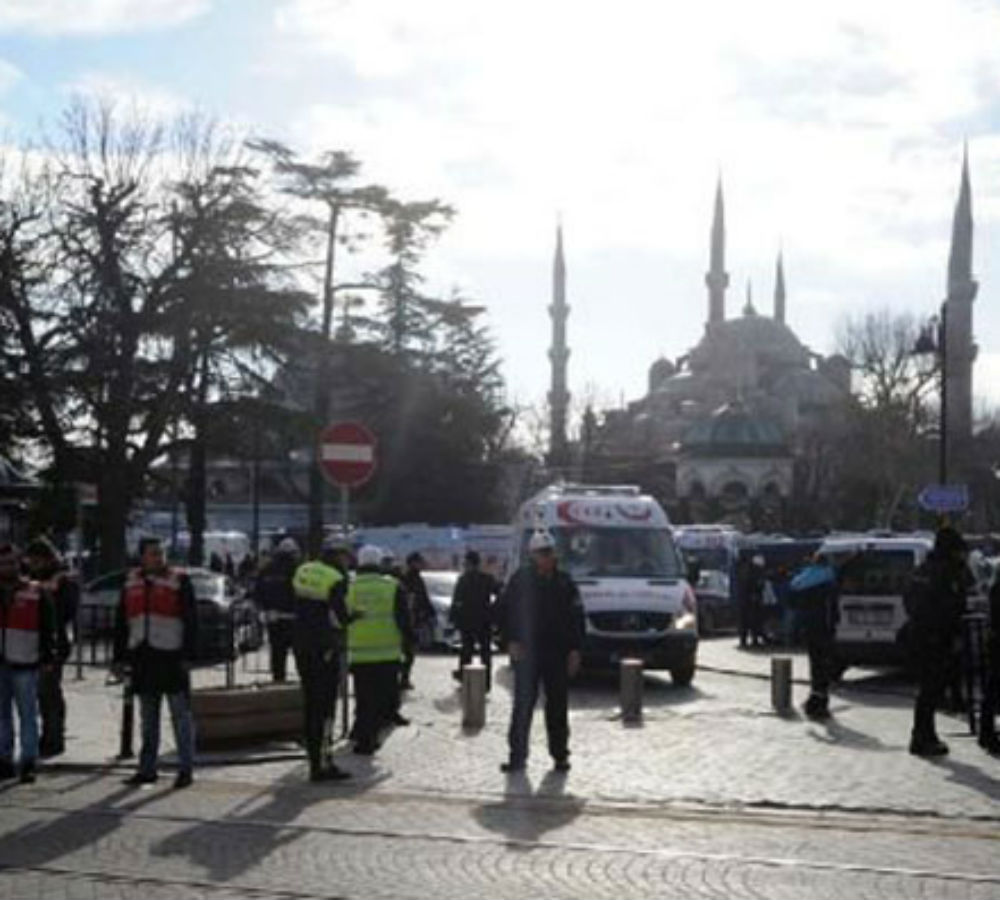 Five suspects have been released pending trial in the case concerning the suicide attack by the terrorist Islamic State of Iraq and Syria (ISIS) that killed 12 German tourists in central İstanbul on Jan. 12.

A total of 26 suspects, 18 of which are under arrest, are accused of having links to the bomb attack that took place in the Sultanahmet Square, a tourist attraction in İstanbul.

The İstanbul 14th High Penal Court, which has been handling the trial, ruled that there is no sufficient evidence connecting the five suspects to the terrorist attack.

A total of 18 suspects, including Syrian and Iraqi nationals, are still under arrest.