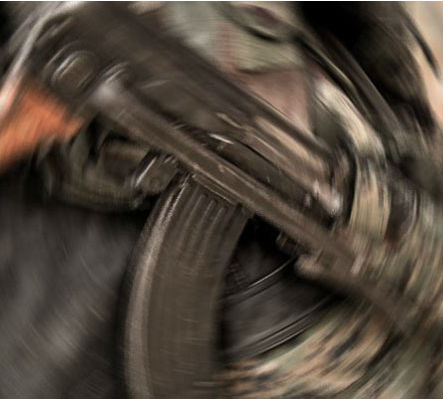 A group of gunmen, considered to be members of the terrorist Kurdistan Workers’ Party (PKK), opened fire on a police car patrolling in the northern province of Giresun on Monday night; two officers were injured in a mine explosion during an operation that followed the attack.

The assailants opened fire on the police vehicle from a forestry area in the Dereli district at around 11:00 p.m. Police Officer Suat Elidar was injured in the attack and transferred to a hospital. Elidar is reportedly in good condition.

Following the incident, an operation has been launched to capture the attackers. Two policemen were injured when a previously planted mine exploded. Those injured were taken to a hospital.

Giresun Governor Hasan Karahan told the media that the PKK members in the region seem to be the perpetrator, however, it could be a non-political incident, as well, adding that an investigation has been going on. Karahan noted that the operations on the PKK will be pursued in the region.