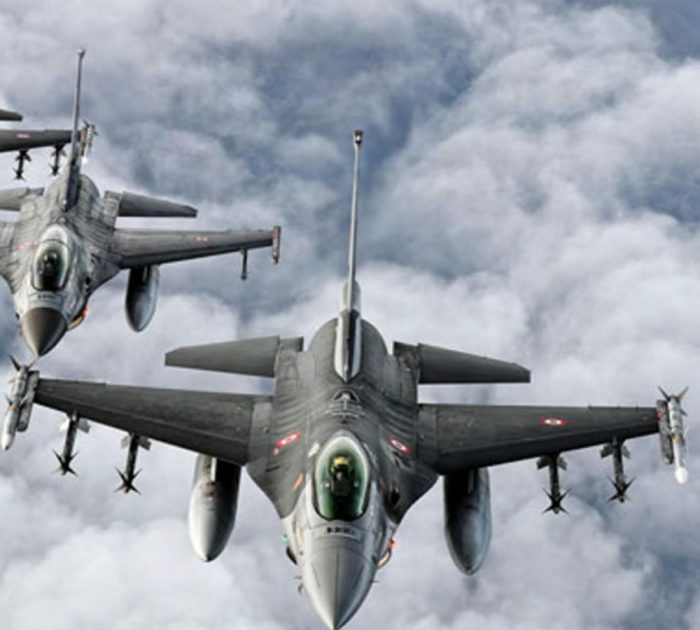 The operations conducted against 8 terrorist PKK targets in Şemdinli and 7 more in Avasin-Basyan resulted in killing of 12 PKK members.