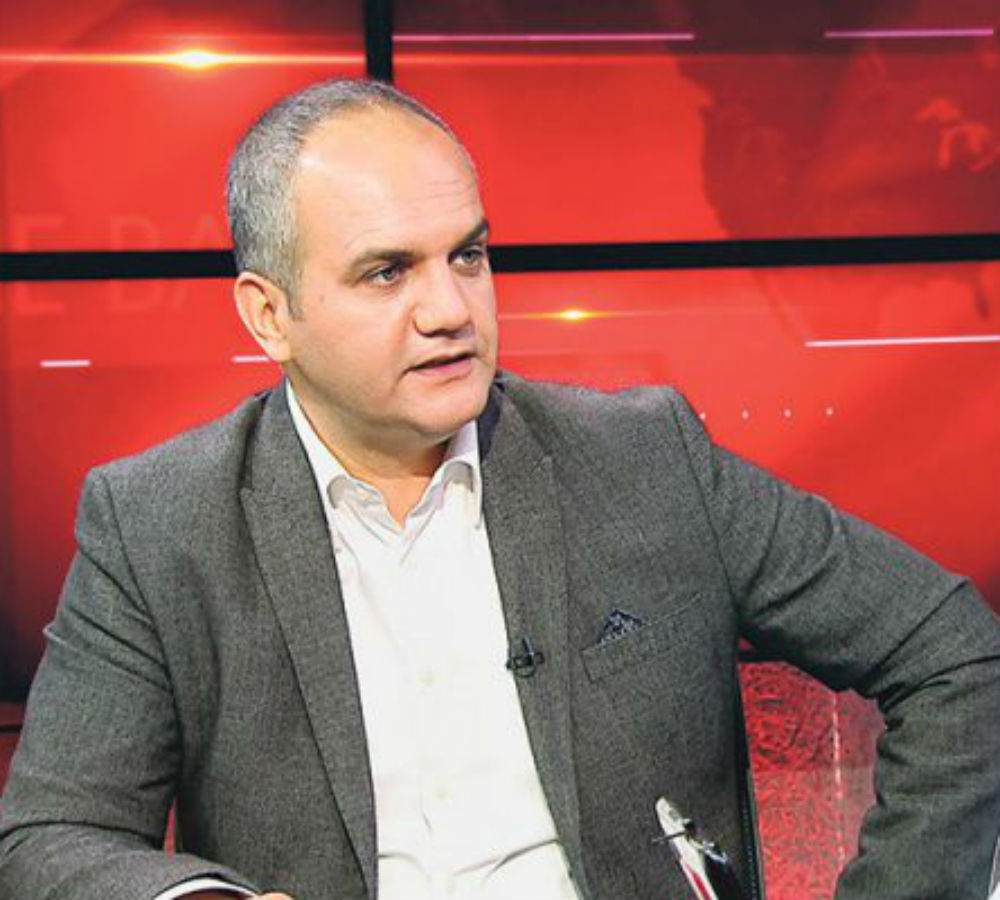 Tarık Toros, columnist at the Özgür Düşünce – one of the few remaining independent dailies in Turkey –, has announced that he will continue doing journalism abroad, after a detention order was issued for him as part of a government “witch hunt” targeting the sympathizers of the Gülen movement.

İzmir Deputy Chief Public Prosecutor Okan Bato ordered detentions of 30 people – including Toros — in 10 provinces across Turkey on suspicion that they are affiliated with the Gülen movement, a grassroots initiative comprising of people inspired by Turkish Islamic scholar Fethullah Gülen, against which President Recep Tayyip Erdoğan had previously declared a “witch hunt.”

Releasing a statement on social media about the issue, Toros said, “There is a detention order, yes. Why? We have no information about it. … There is no notice sent to me. It [the detention order] is totally arbitrary and political. … They act on anger and revenge. They know no restrictions or boundaries.”

Emphasizing that there is no opportunity left for him to do journalism in Turkey, Toros added: I settled down abroad with my family a few months ago. … Now I am looking for ways to keep doing journalism in international language. I will do journalism on global scale.”

“I will continue doing what I know best as long as I breathe. I will do it with two basic principles that I have had since I was young; do not work for the government, do not get involved in politics. After all, I am a journalist,” Toros finally said.

In October of last year, Turkey witnessed appointment of a panel of trustees to the İpek Koza Holding in a Justice and Development Party (AK Party) government-backed move, which apparently aimed to intimidate independent journalists and attracted widespread negative reaction.

The trustees took over the management of the Bugün and Millet dailies and the channels Bugün TV – run by Toros — and Kanaltürk early on Oct. 28 when police forcibly entered the broadcasting headquarters of the media group, during which journalists and protesters claimed they were subjected to police brutality. The trustees immediately fired dozens of journalists from the group and turned the news outlets, which used to have a critical stance, into government mouthpieces. The outlets were later shut down.