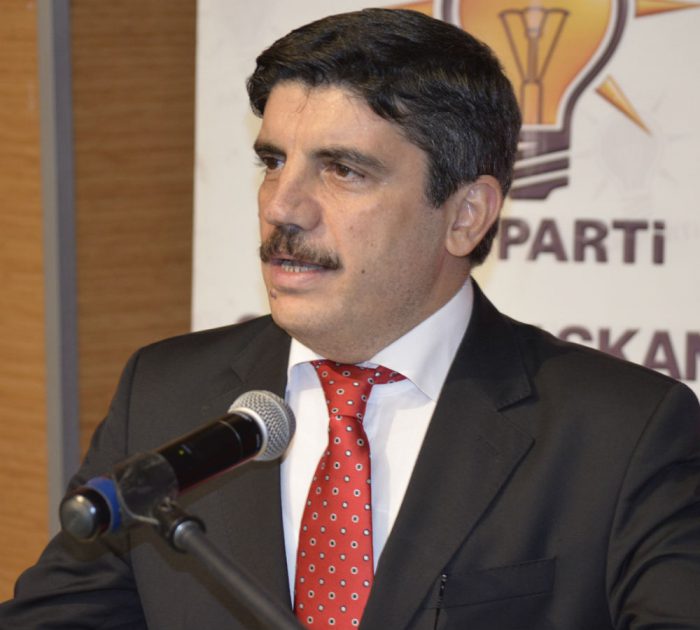 The ruling Justice and Development Party (AK Party) Deputy Chairman Yasin Aktay has said that it is difficult to turn a new page with Egypt under current circumstances.

Aktay added that normalization of relations with Egypt should not be expected, as Turkey did with Russia and Israel.

Speaking to the press in Siirt, Aktay said, “Of course there is also the people of Egypt out there and people of Turkey are brothers with them. … We believe that things will work out in Egypt eventually. … It is not possible for Turkey to have a normal relationship with Egypt as long as grave human rights violations keep happening there.”

On Wednesday, AK Party Deputy Chairman Şaban Dişli told the media that Turkey is planning to send a group of delegates to Egypt following Eid al-Fitr, in what appears to be an attempt to fix the collapsed relations between the two countries.

The statement came after Turkey reached an agreement last week with Israel to normalize ties and apologized to Russia for the downing of a Russian war plane in November 2015.

Turkey has been the most outspoken country in protesting the overthrowing of Egyptian President Muhammad Mursi by a military coup in July 2013. Turkish President Recep Tayyip Erdoğan has criticized Egypt’s current President Abdel Fattah el-Sisi for unlawfully toppling Mursi, who was democratically elected by people and is currently facing life imprisonment.