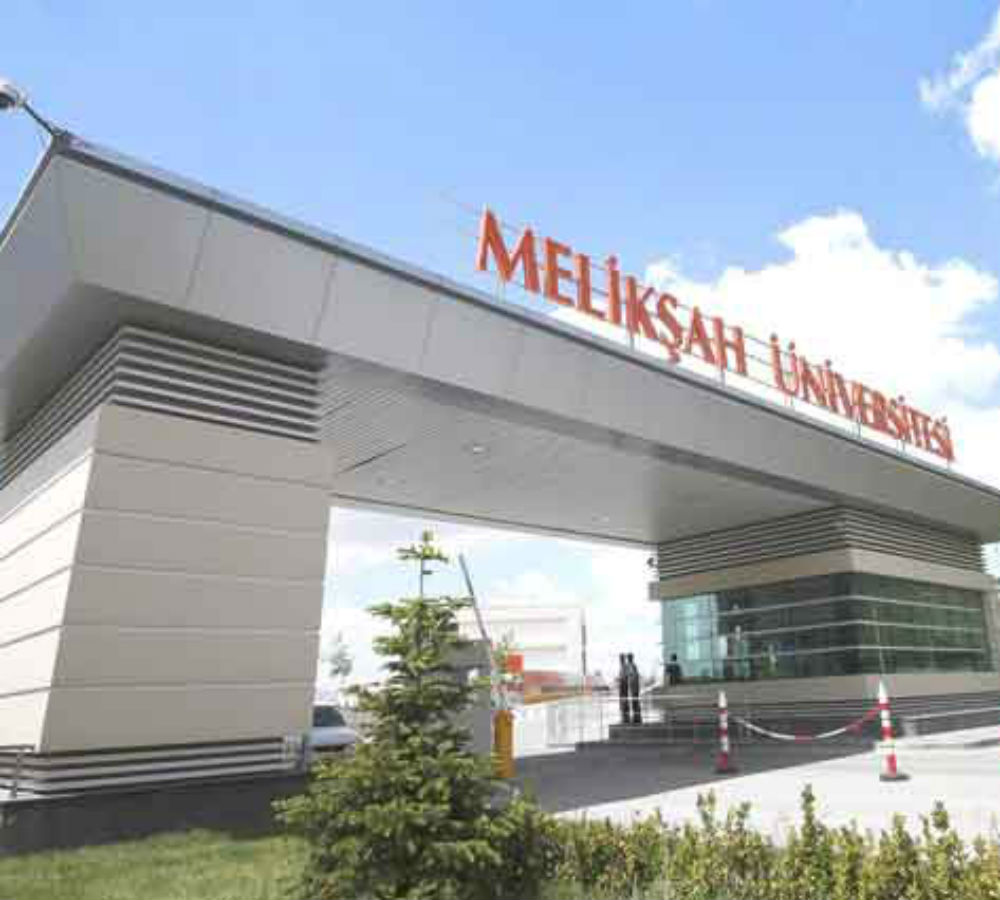 A court in the central province of Kayseri appointed a trustee to the Burç Education, Culture and Health Foundation, which is the administrator of Melikşah University, in what is the latest move by the government targeting the private institutions to gain more control.

The confiscation is a result of an investigation against the foundation based on the claims that the property of the university campus was purchased from locals for a low price “via pressure or exploitation of religious beliefs.”

The foundation is accused of having affiliations with the “parallel state.” Previously, a linked investigation resulted in the detention of seven people in Kayseri, including Memduh Boydak, the CEO of the Boydak Holding and head of the Melikşah University administrative board

A total of 2,000 trustees have been appointed to hundreds of private entities, including universities, in Turkey over the past six months, in what is considered an alarming issue regarding increasing government control across the country.