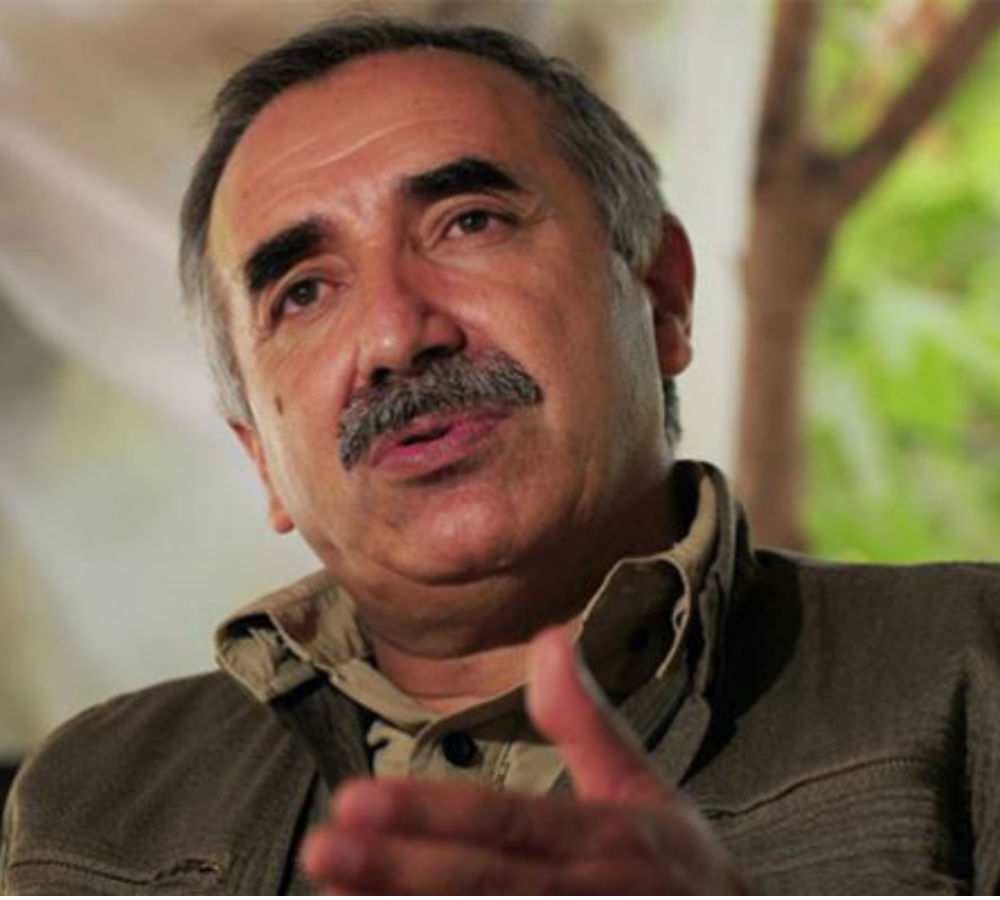 Murat Karayılan, the leader of the Group of Communities in Kurdistan (KCK) –an umbrella organization, including the terrorist Kurdistan Workers’ Party (PKK)- said in a statement that they will directly attack trustees, which the government is planning to appoint to pro-Kurdish Peoples’ Democratic Party (HDP) mayor’s offices.

“If they [the government] takes over [HDP mayors’ offices], we will target whoever is appointed to replace the mayor. I am telling this openly. They want to expand the war and they are imposing this on us. Of course, we will respond accordingly,” Karayılan said.

Karayılan’s statement followed the government’s recent announcement of its plans to confiscate some mayors’ offices in the municipalities, which are accused of financially or logistically supporting the PKK.

The Turkish General Staff recently released a statement, saying that a total of 1,000 members of the PKK were killed in the operations in the southeastern provinces of Şırnak and Mardin between March 14 and June 3.