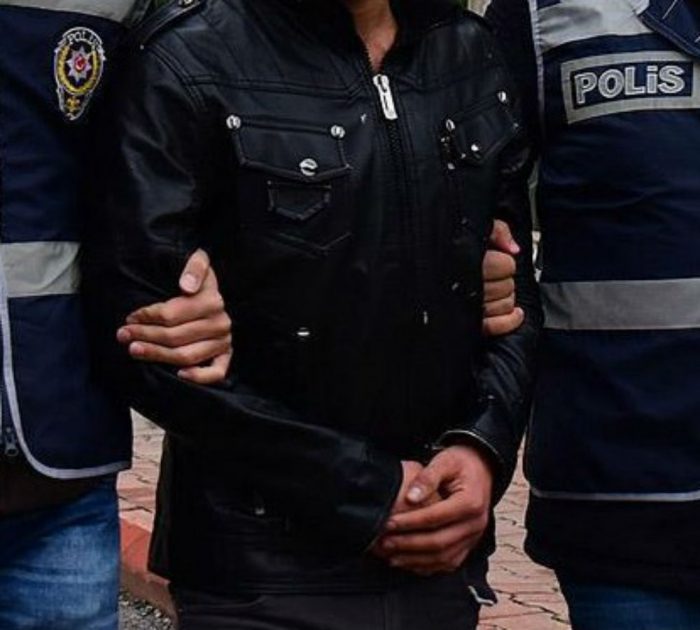 An İstanbul-based operation was conducted in 22 provinces on Thursday, reportedly based on arrest warrants for 41 officers, including police chiefs, on charges of “illegal wiretapping.”

The operation was administered by the İstanbul Police Department Organized Crime Unit.

The indicted policemen are accused of illegally wiretapping phone conversations during while they served in the Kırklareli Police Department in 2011.

Those detained so far have been taken to the İstanbul Police Department.

The operation is considered to be part of the ongoing government crackdown on the sympathizers of the Gülen movement.