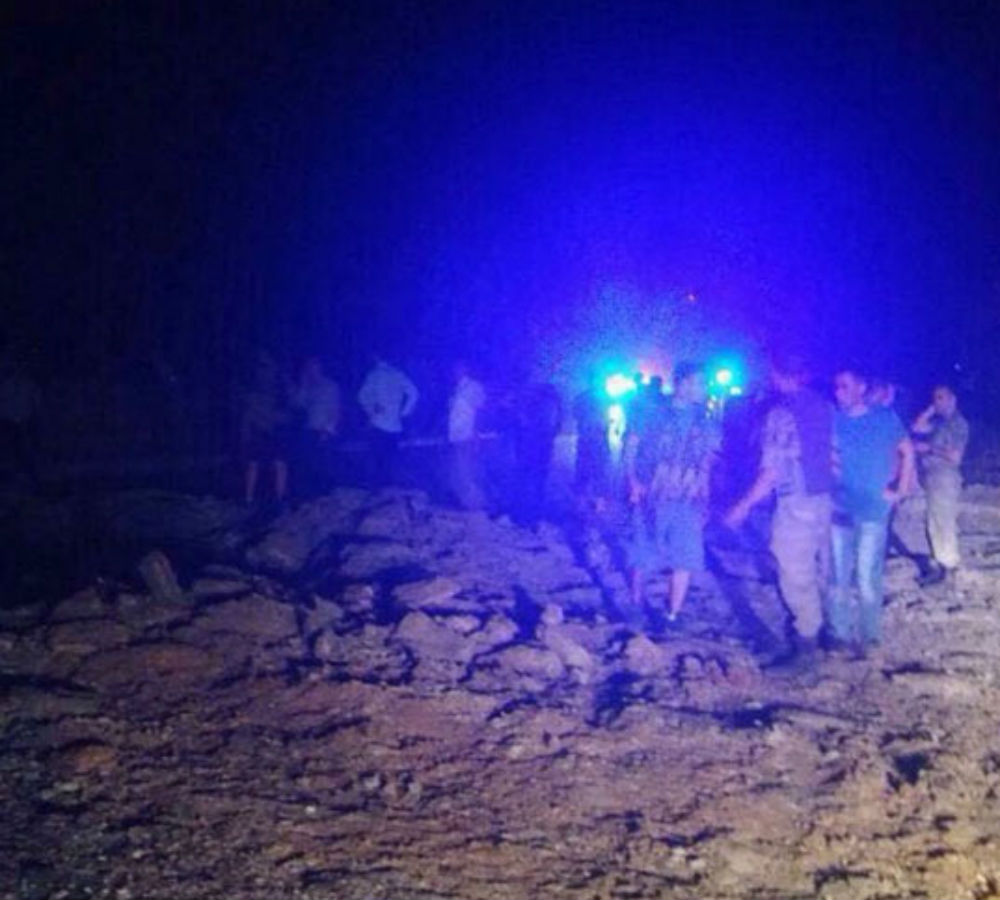 One died, 12 more — including three soldiers — were injured after a bomb attack was organized by terrorist Kurdistan Workers’ Party (PKK) in the southeastern province of Mardin on Thursday.

The incident happened around 8. 15 p.m. when a bomb-laden vehicle was exploded by PKK members in front of the Ömerli district gendarmerie station in Mardin.

The civilian who lost his life in the attack revealed to be 39-year-old truck driver Halil İbrahim Sevimli.

The injured were sent to Ömerli and Mardin  state hospitals by emergency service workers for treatment.

The explosion damaged a number of offices and buildings nearby.

Ömerli-Midyat highway was closed to traffic after the blast, while an operation was launched in the area to catch the terrorist responsible for the bomb attack.