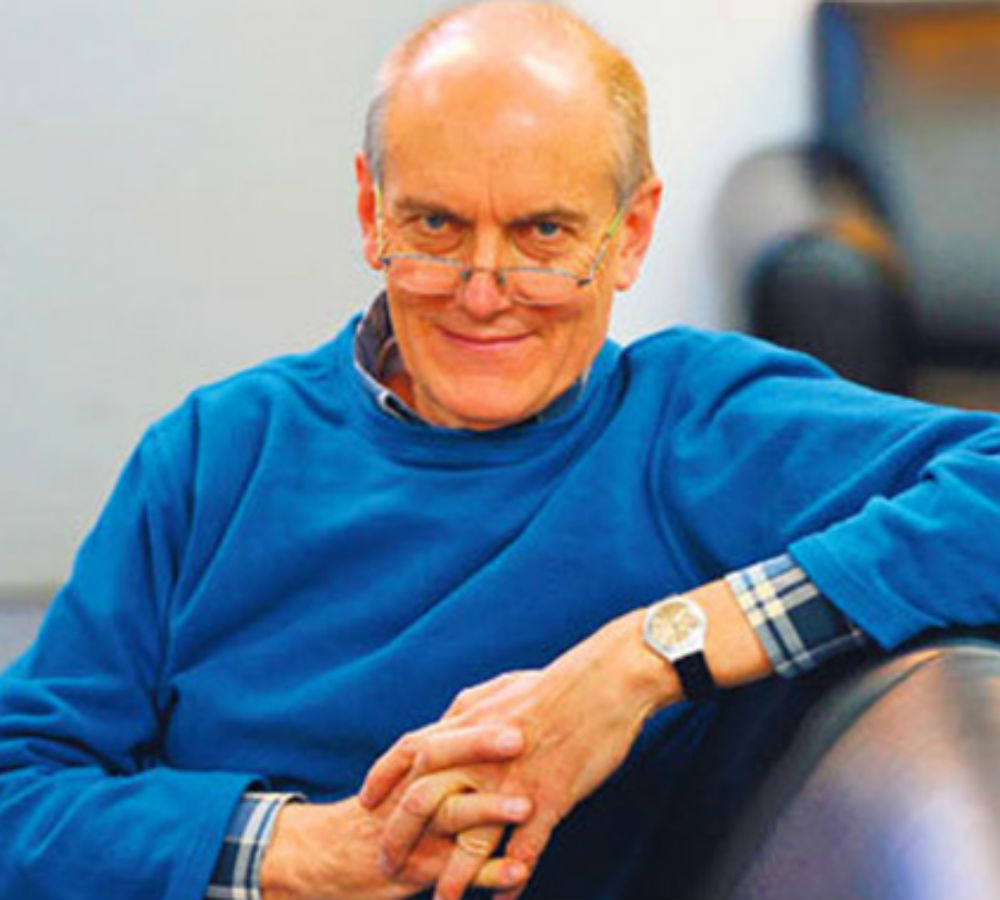 Chris Stephenson, a British academic in Turkey’s Bilgi University, was acquitted of “making propaganda of a terrorist organization” by an İstanbul court on Thursday.

Stephenson, a lecturer in computer science, was acquitted of terror charges during the first hearing of the case held in İstanbul 13th Penal Court of First Instance.

The academic had been facing up to five years in prison after being detained on March 15, 2016, due to showing support for three Turkish academics from Academics for Peace initiative detained over signing a petition calling on the Justice and Development Party (AK Party) government to stop its ongoing military operations in Turkey’s Southeast.

A total of 1,128 academics from 89 universities signed a declaration on Jan. 11, 2016, in which they called on the Turkish government to end the ongoing curfews and violence triggered by clashes between security forces and militants from the terrorist Kurdistan Workers’ Party (PKK). The conflict has inflicted devastation on some residential areas of several predominantly Kurdish-populated towns in the country’s Southeast.