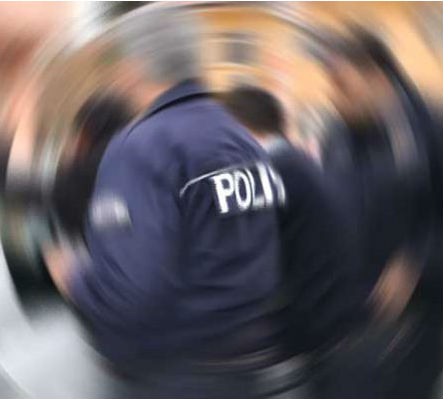 The Turkish National Police Department did not specifically mention the name of terrorist Islamic State of Iraq and Syria (ISIS) on its top agenda following a meeting by provincial police chiefs, while “parallel state” tops the list of threats and “suicide bombers” ranks only 4th.

The classified list was reported by the Yeni Çağ daily and claimed to have been on the desk of National Police Chief Celalettin Lekesiz on June 19. Searches and highway checking were also discussed during the meeting, as well as possible security measures in touristic areas, airports, railways, shopping malls.

ISIS members have carried out several suicide bomb attacks in Turkey, claiming many lives since the summer of 2015. The latest ISIS attack took place on the busy İstiklal Street in the Taksim neighborhood, which is known as the heart of the country. Three Israeli and an Iranian tourist were killed in the tragedy, while 36 others were injured.

“Parallel state” is a term coined by President Recep Tayyip Erdoğan after December 2013 to refer to people believed to be inspired by the ideas of Turkish Islamic scholar Fethullah Gülen, especially those within the state bureaucracy.

Since a massive corruption scandal that implicated then-ministers of the Cabinet erupted on Dec. 17, 2013, Erdoğan and the AK Party government claimed that the graft investigation was a “coup attempt” against his government and accused the Gülen movement of being behind it. Erdoğan and the government waged a war against the sympathizers of the movement ever since.

Erdoğan personally declared he would carry out a “witch hunt” against anyone with links to the movement. Thousands of prosecutors, judges and police chiefs were reassigned, dismissed or imprisoned either for taking part in the corruption investigation or based on allegations of having links to the movement. Also there have been many police operations carried out targeting shopkeepers, teachers, members of the judiciary, journalists and police officers who are accused of being affiliated with the Gülen movement, also known as the Hizmet movement, which strictly denies accusations brought against it.