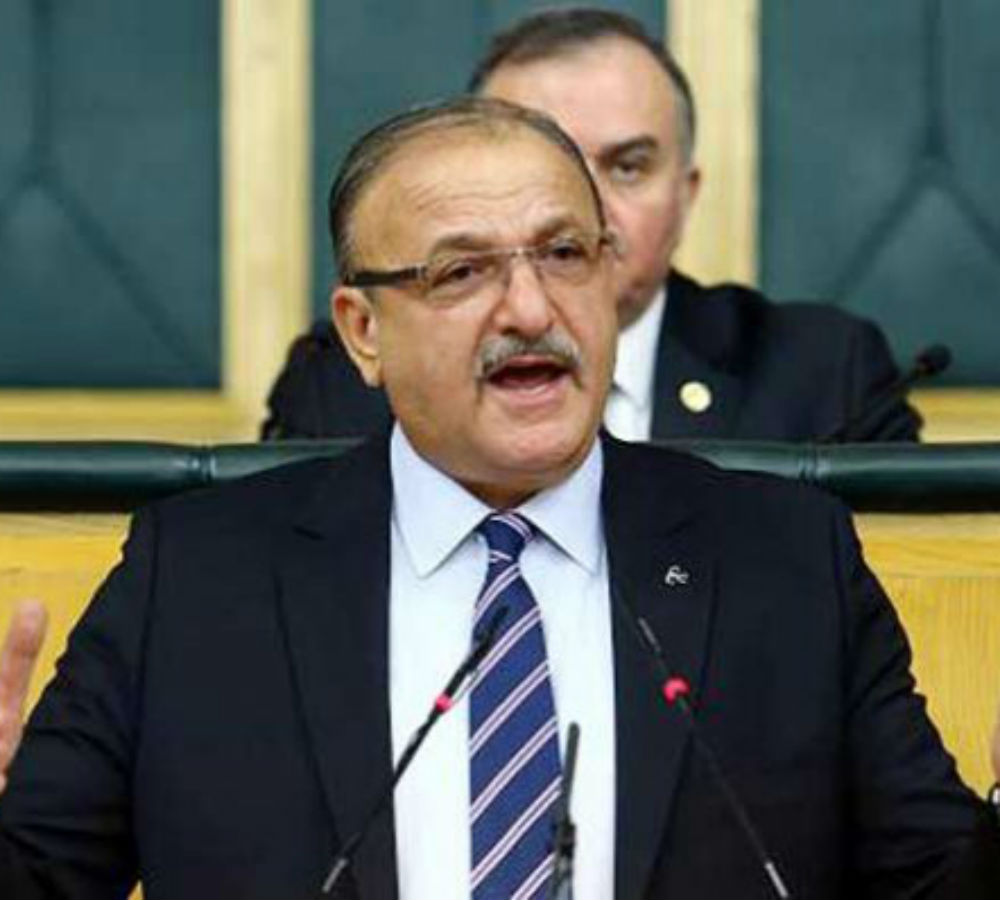 On Sunday, more than 594 delegates, which is the absolute majority of the MHP, have attended the extraordinary congress in Ankara.

The dissidents within MHP had been seeking to hold an extraordinary congress to elect a new leader since January. The party management, however, refused to process the signatures by more than 900 party delegates demanding a congress. The dissidents then applied to an Ankara court.

MHP leader Bahçeli stated on Saturday “The congress is not legal. Our friends have been invited to a so-called congress which will not have a legal validity.”