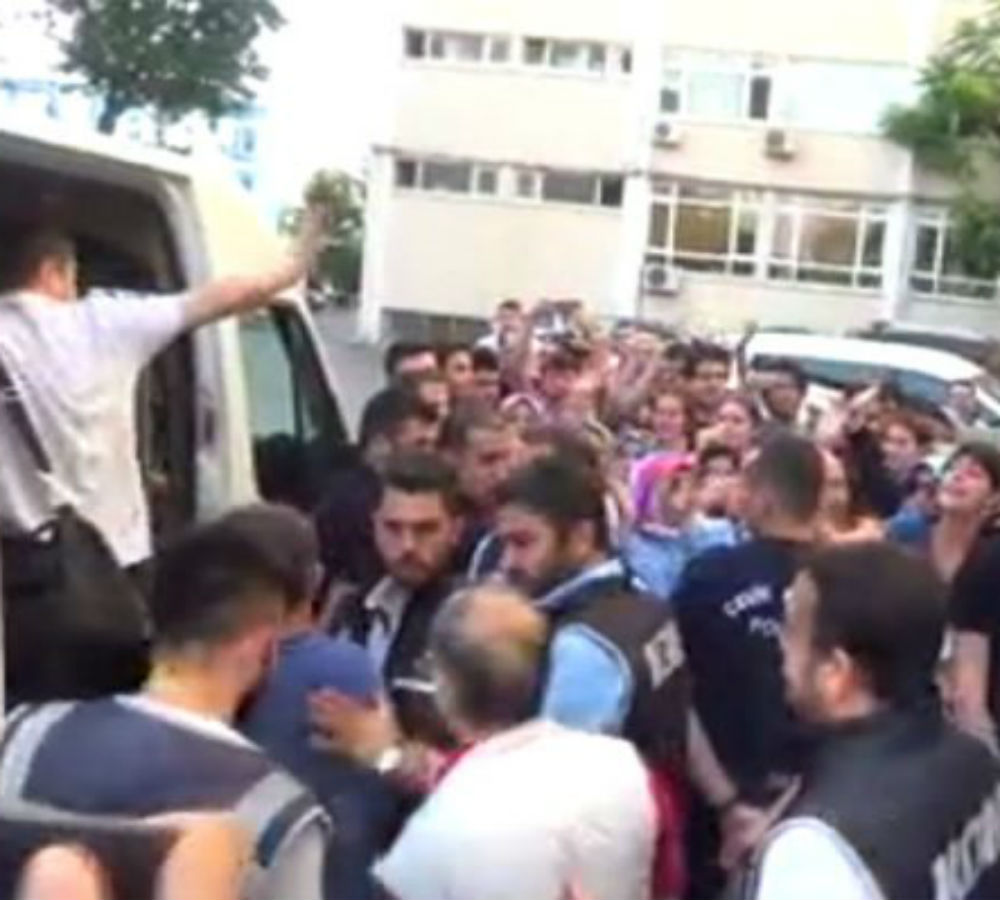 A total of 12 philanthropists were arrested in the province of Tekirdağ amid applause from supporters, as part of the ongoing government crackdown on sympathizers of the Gülen movement, following scandalous reports that they were forced to testify without presence of any lawyers.

Organized Crime Units of the Çorlu District Police Department detained 20 people on Monday upon an order by a Çorlu prosecutor. The detainees gave their testimonies at a Çorlu police station, before they were referred to a court, which ruled for the arrest of 12 of them, while releasing the remaining eight pending trial.

Families and loved ones of those arrested applauded the suspects as they were put in a police vehicle, while some others were seen crying.