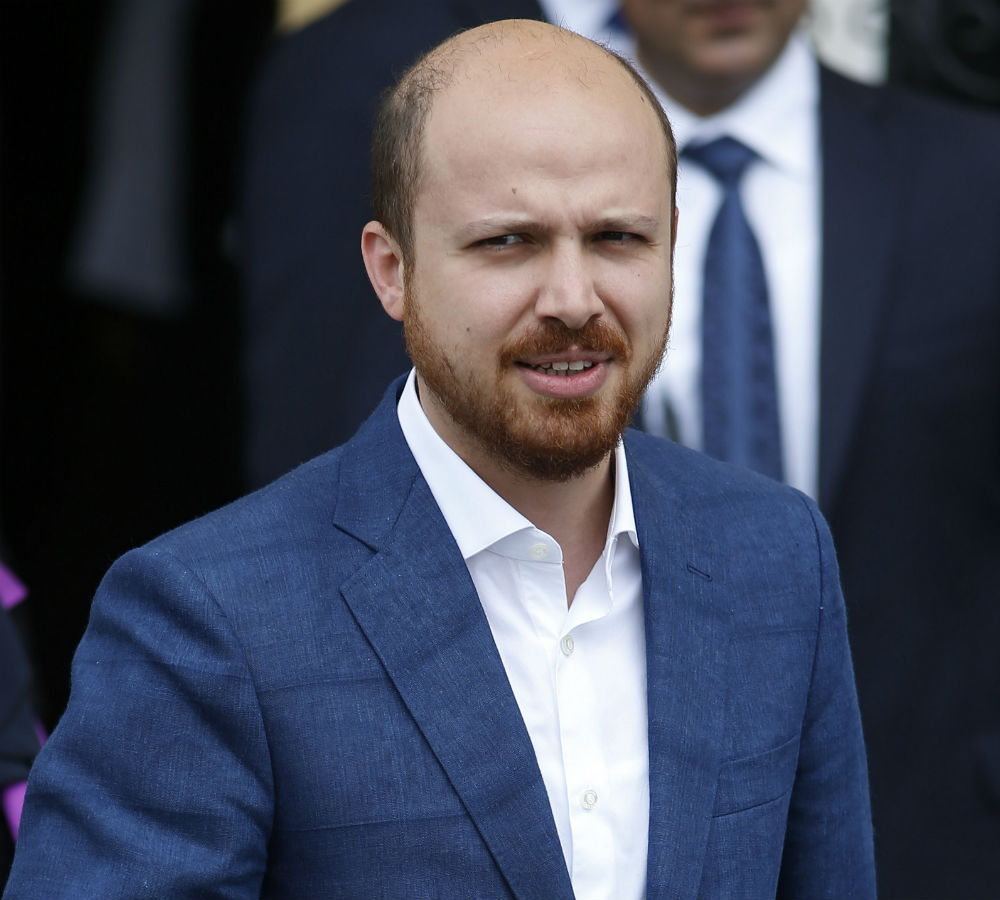 An İstanbul court has blocked access to 10 articles, which are about President Recep Tayyip Erdoğan’s son Bilal, of an online news portal called “Gazeteport.”

The ruling to block access to the articles was given by the controversial İstanbul 6th Penal Court of Peace on June 1, following a criminal complaint filed by Bilal Erdoğan’s lawyer on May 31.

Keleş also was the one who gave the verdicts of non-prosecution a corruption investigation came to public attention on Dec. 17, 2013 that implicated then-Prime Minister and current President Recep Tayyip Erdoğan, members of his family and senior Justice and Development Party (AK Party) figures.

The penal courts of peace, set up by the ruling Justice and Development Party (AK Party) in June 2014, have received much criticism amid claims that they are designed to enforce the government’s wishes by instigating arrests based on the headlines of pro-government newspapers.

Many recent government-orchestrated operations against police officers and journalists have been carried out by the penal courts of peace. Dozens of police officers have been arrested since July of last year after graft investigations involving close associates of Erdoğan, Cabinet ministers and Erdoğan’s family members were revealed on Dec. 17 and 25, 2013.