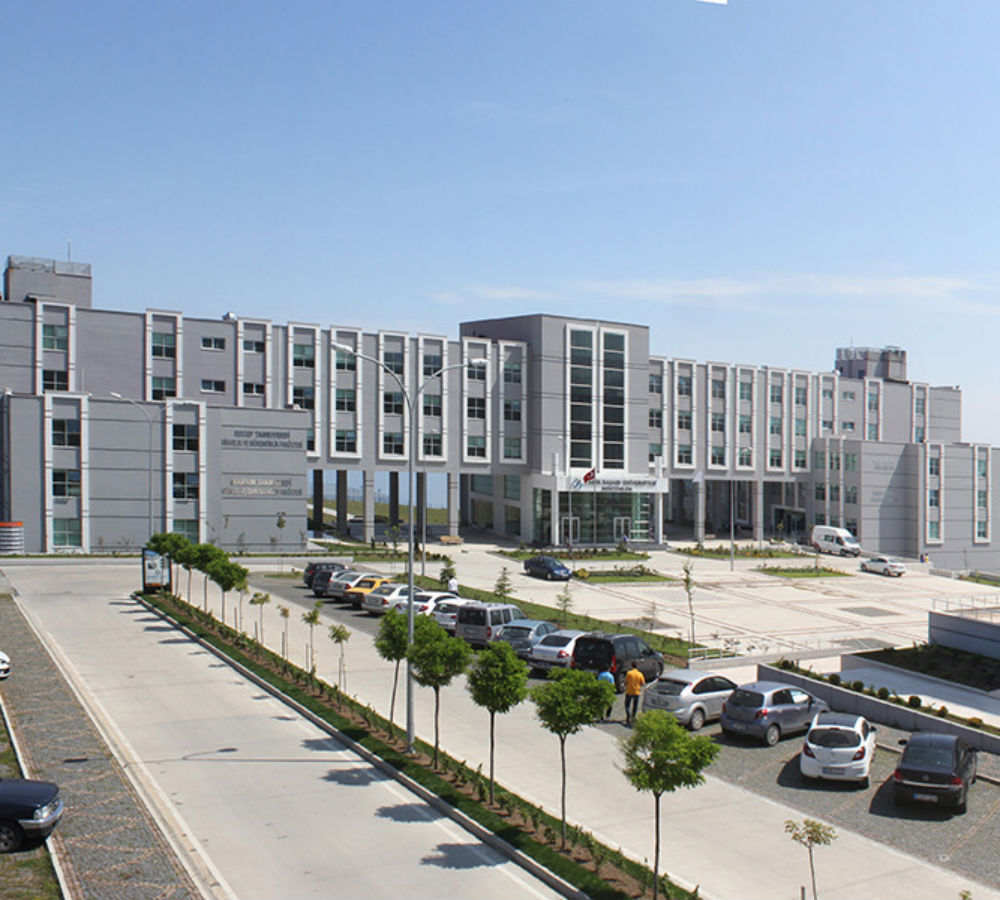 Trustees were appointed to take over the management of one of the foundations that established the Canik Başarı University, in what is the latest in a series of government moves against the sympathizers of the Gülen movement.

The university has released a statement following reports about trustee appointment, stating that trustees were not appointed to the university itself, but the Tanrıverdi Education, Culture and Cooperation Foundation.

Tahsin Yeşildere, head of the University Instructors’ Association (ÜNİVDER), recently said that the appointment of trustees to foundations that established private universities is ‘alarming’.

A total of 2,000 trustees have been appointed to hundreds of private entities in Turkey over the past six months, in what is considered an alarming issue regarding increasing government control across the country.