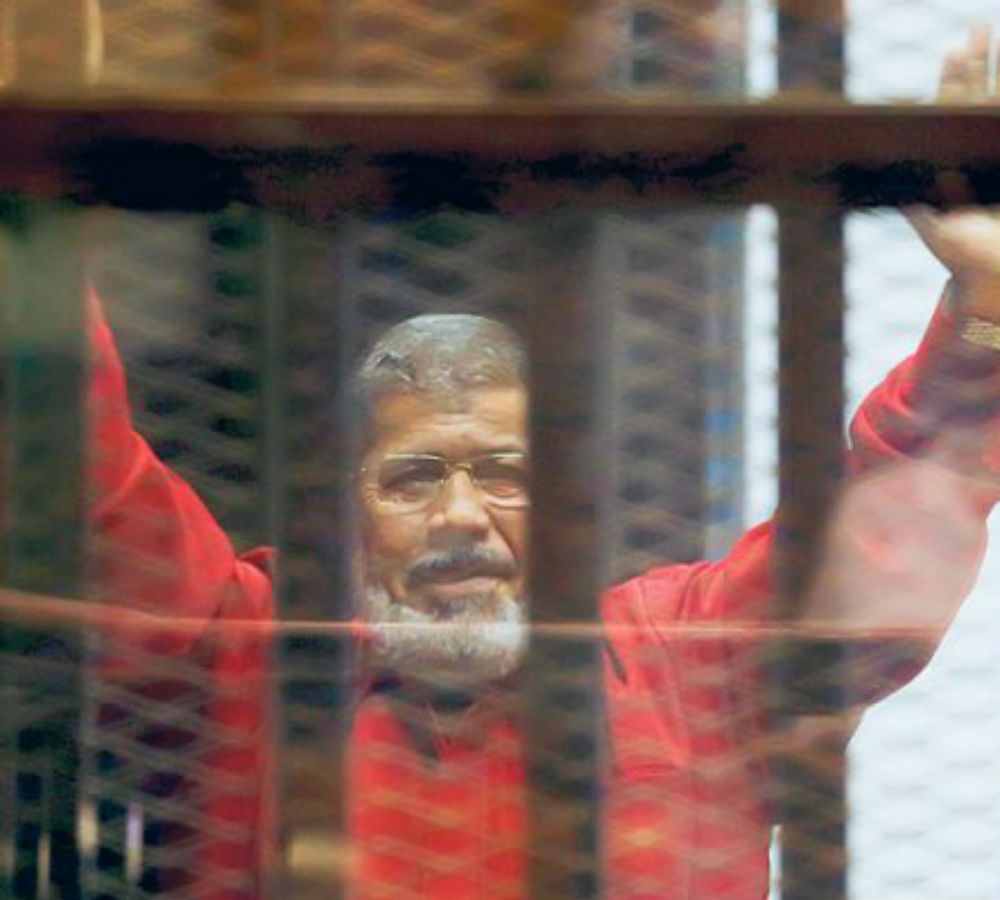 A statement released by the Foreign Ministry said “We are feeling a deep concern and condemn the fact that President Mr. Mursi, who was democratically elected and has been under arrest since 2013 has been sentenced to life imprisonment. We believe that this decision will not contribute to peace and stability of Egypt.”

A Cairo criminal court on Saturday convicted Mursi and 10 others, including Al Jazeera journalists, for “leaking state secrets to Qatar.”

Egypt declared Muslim Brotherhood as illegal after a military coup overthrew Mursi. The former president is accused of “leading a terrorist group.”

Mursi has already been sentenced to death penalty on various other charges mainly based on the allegation that he was “conspiring against Egypt” with groups such as Hamas and Hezbollah.