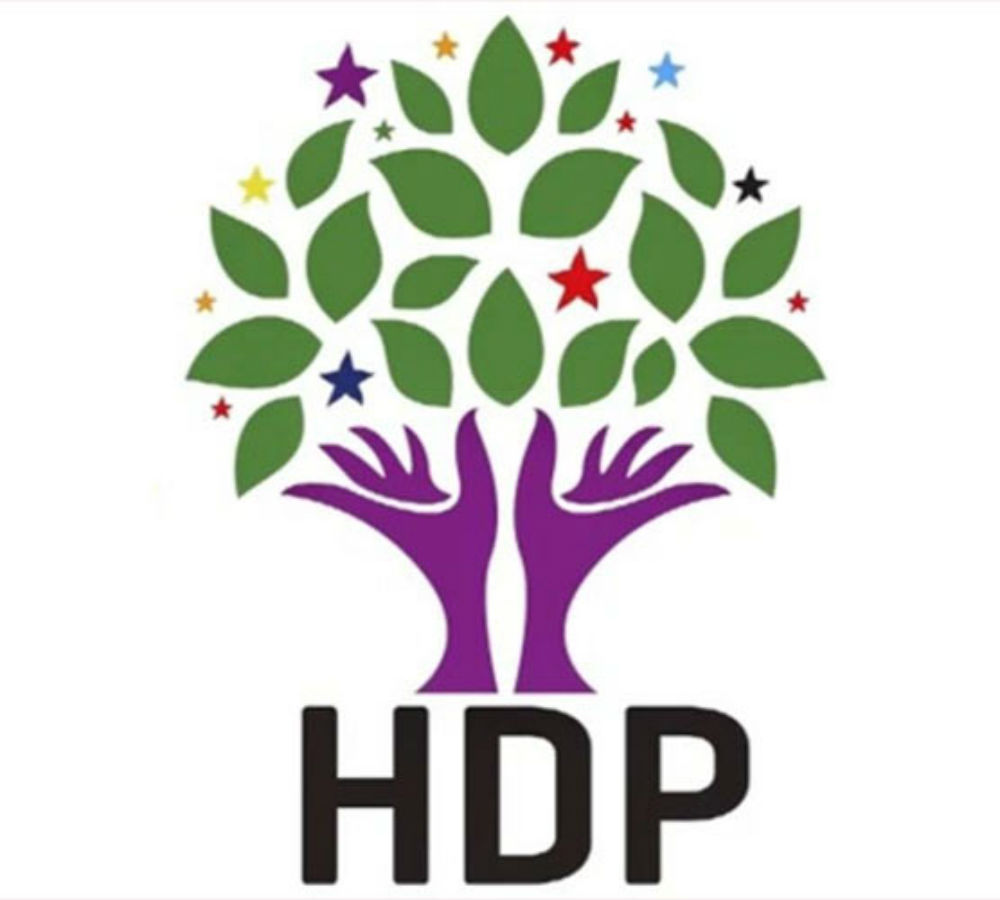 A man opened fire using a shotgun on the office building of pro-Kurdish Peoples’Democratic Party (HDP) in the Başakşehir district of İstanbul on Monday.

The incident took place in the Ziya Gökalp neighborhood. The man fired shots at the HDP’s communication bureau from the street and ran off. Eyewitnesses reported the incident to police.

Officers who arrived in the neighborhood determined that the building sustained damage, while no casualties were reported. The assailant is being sought by the police.