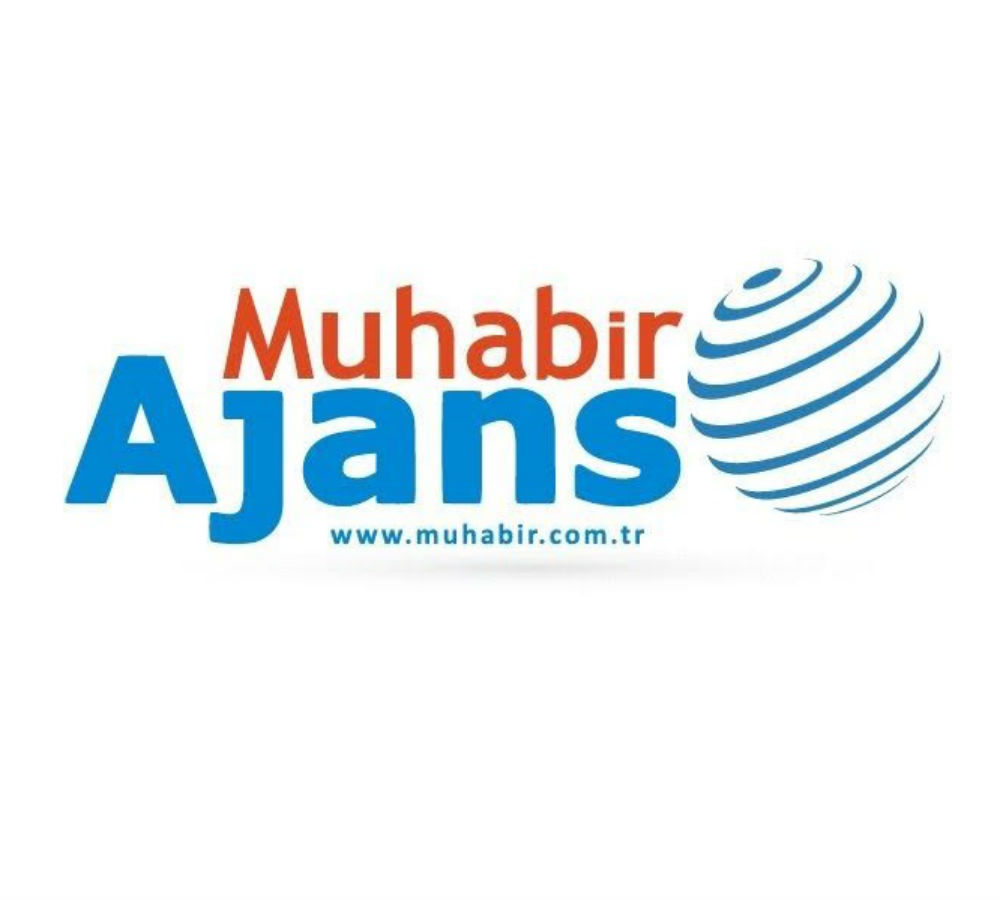 MuhabirAjans, a new independent news agency service of Turkey, has been launched in the Ankara capital to provide national and local media with accurate and impartial news reports and analyses at a time when oppression of free media increases day by day.

With the aim of producing credible news stories that will generate public interest, MuhabirAjans will cater clients in both traditional media outlets and the new digital media.

The agency has been launched in a particularly difficult time in Turkey, where the press freedoms are subject to systematic assault and oppression. Many journalists are getting harassed, intimidated and even jailed on false accusations to be silenced.

Abdullah Bozkurt, the founder and the owner of MuhabirAjans, spoke to the press, saying, “The media market in Turkey is effectively dominated by government and pro-government players with only a handful of critical, independent and opposition media left standing in the face of a relentless effort by the government to muzzle alternative voices.”

Bozkurt added that independent reporting on substantive issues across 81 provinces by a national news service is very much needed because foreign agencies such as Reuters, AFP, AP and Xinhua have limited staff to cover Turkey.

“We hope to fill the vacuum that was created with the unprecedented erosion of press freedoms in Turkey,” Bozkurt emphasized.

Turkey’s national news agencies, serving both national and local media, are mostly controlled by the government either directly or indirectly.

Staff of MuhabirAjans, officially named Muhabir Haber Ajansı (Reporter’s News Agency) A.Ş., is largely composed of editors and reporters who were forced to leave their positions in other media outlets due to intense government pressure.

The agency produced well over 100 articles written by a team of reporters from both in Turkey and abroad and posted on a daily basis during the successful test-run in the last one and half month.

MuhabirAjans, which is expected to provide clients with both in-depth analyses, round-ups, spotlight and shorter news stories, is moving fast to set up liaison offices in other provinces and countries.

The agency will broadcast news on its own web site www.muhabir.com.tr but their reproduction will be restricted to paid subscribers only. For a free-trial, you may contact [email protected]