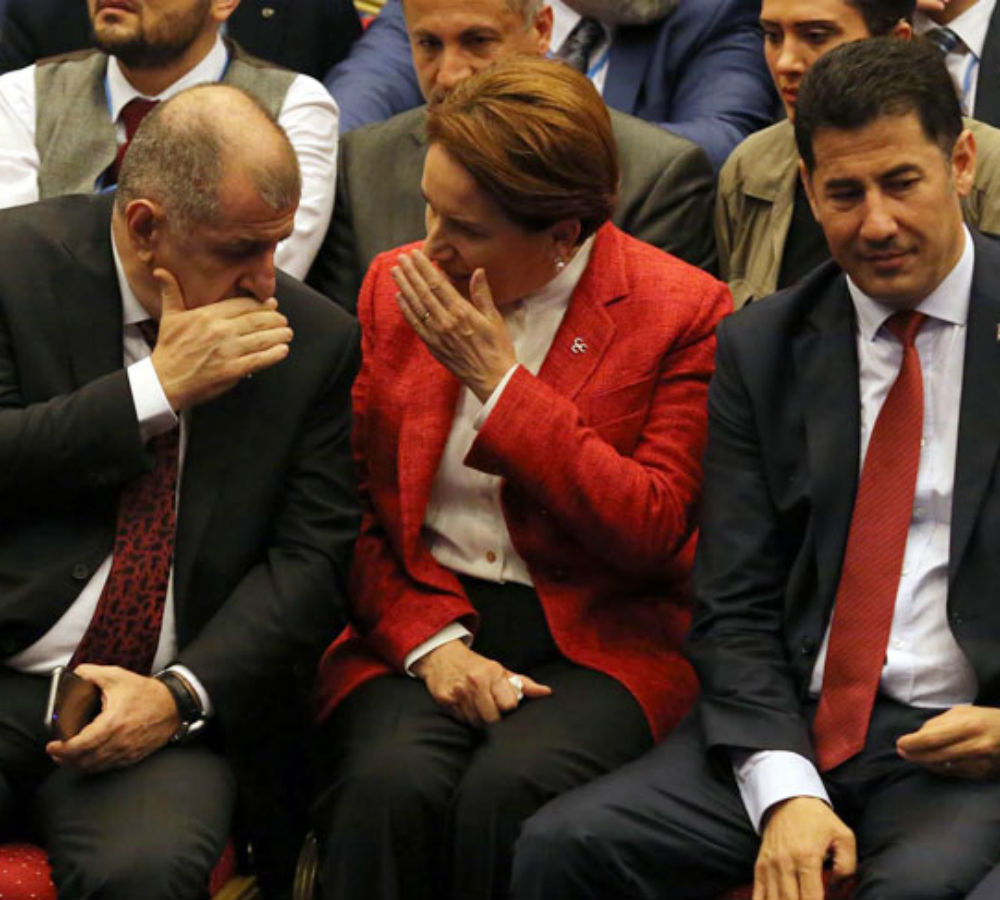 More than 594 delegates, which is the absolute majority of the Nationalist Movement Party (MHP), on Sunday has attended the extraordinary congress on the date announced by a panel of trustees.

MHP dissidents expect at least 900 out of the total 1,187 delegates to attend the extraordinary congress being held in Büyük Anadolu Hotel in Ankara capital.

A three-person committee, appointed by a court to the management of the party had set the date for an extraordinary congress on June 19, however the party management and its leader Bahçeli refuse to abide by the committee’s decision. Bahçeli says they will hold the congress on July 10.

The dissidents within MHP have been seeking to hold an extraordinary congress to elect a new leader since January. The party management, however, refused to process the signatures by more than 900 party delegates demanding a congress. The dissidents then applied to an Ankara court.

The court decided that MHP should hold a congress and appointed Ali Sağır, Ayhan Erel and Mehmet Bilgiç to organize the congress.

The committee had said last week that everything was ready to hold the congress on June 19 and the management of MHP and Bahçeli was invited to the congress.

Devlet Bahçeli said on Saturday that it would not be possible for an extraordinary congress to take place on June 19 “on legal grounds.”

“The congress is not legal. Our friends have been invited to a so-called congress which will not have a legal validity,” Bahçeli said.