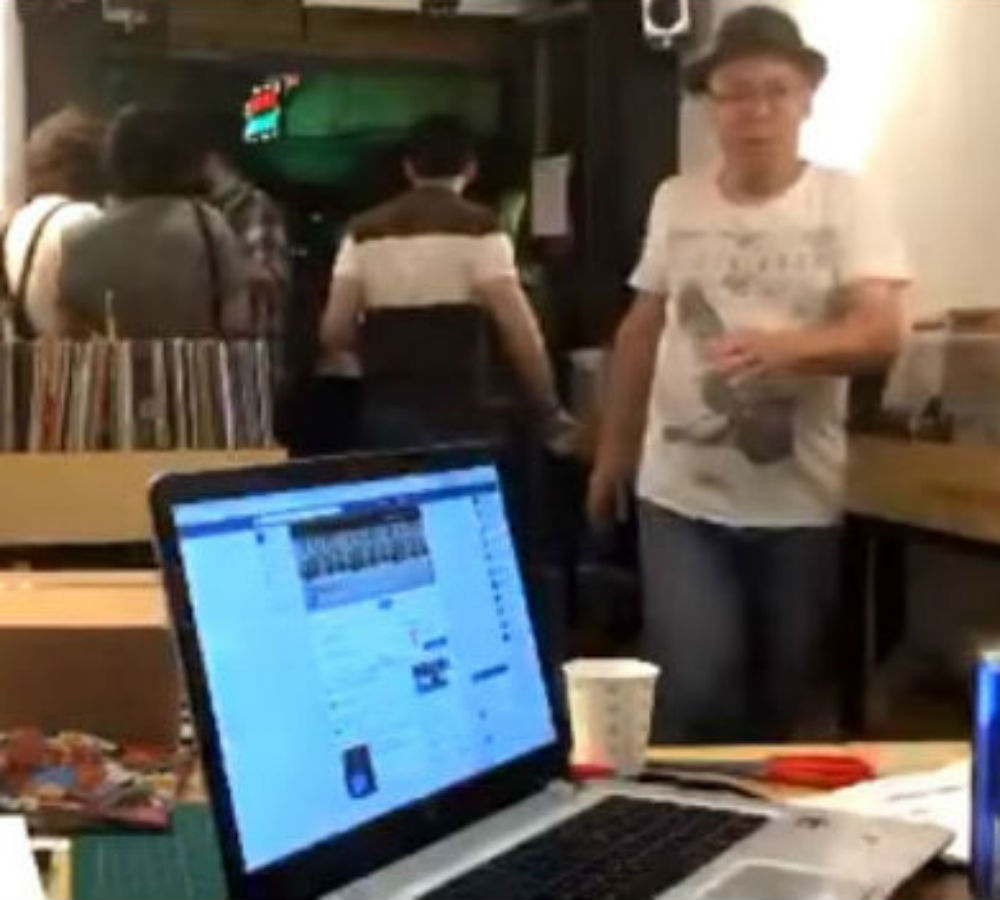 Three suspects, who were detained on Saturday over an attack on a Radiohead party in İstanbul, were released on Sunday.

While one of the suspects were released after testifying before a prosecutor, the remaining two were released by an İstanbul court.

Pro-government Sabah daily claimed that the men attacked the participants of the event allegedly because they verbally attacked a woman with a child. The same daily previously reported that a headscarved woman was assaulted in İstanbul’s Kabataş neighborhood during the Gezi Park protests of 2013, which was refuted via a police report later on.