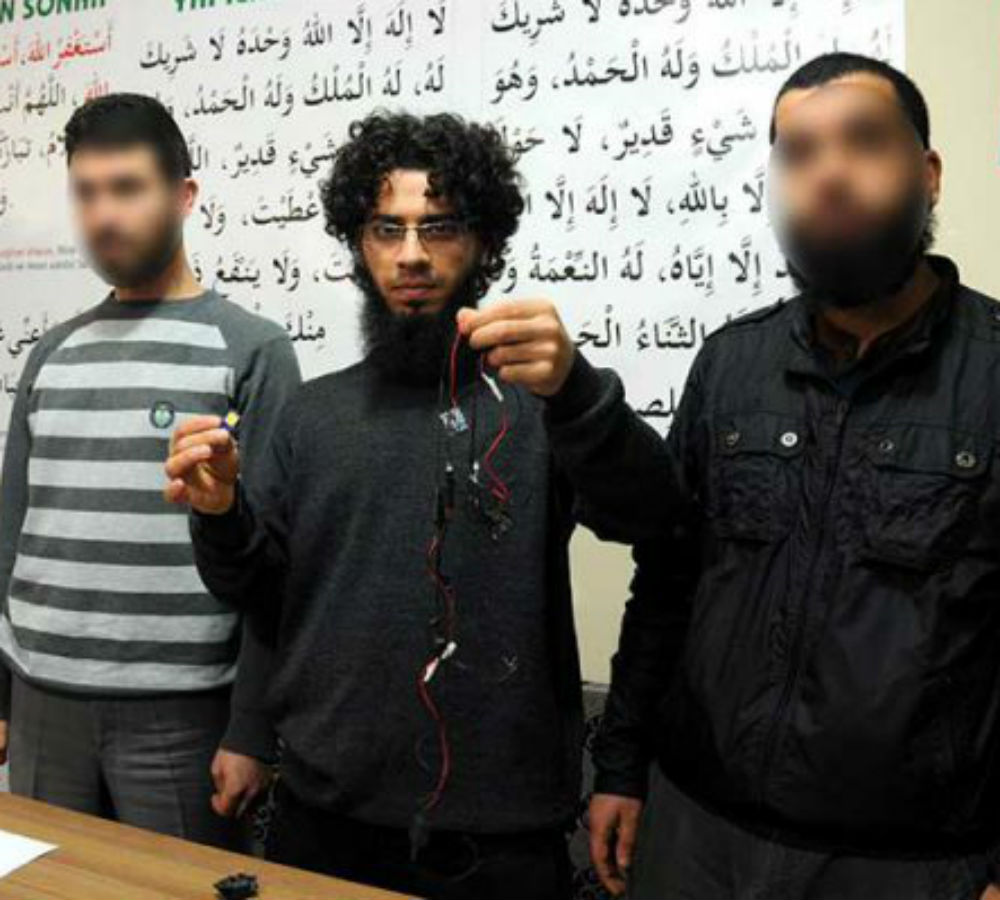 The prosecutor, who launched an investigation into the anti-terror operation carried out in Diyarbakır on Oct. 26, 2015 — where seven the Islamic State of Iraq and the Levant (ISIS) militants were seized dead — said that 15 foreign suicide bombers were sent from Syria’s Raqqa to Diyarbakır province.

The prosecutor informed the authorities by sending a report to a Diyarbakır high criminal court on Jan. 18, 2015, Turkish media reported on Sunday.

The prosecutor also demanded in the report a court order to put some suspects – including Nihat Turan, the so-called Diyarbakır commandor of ISIS — under technical surveillance in order to uncover locations of ISIS suicide bomb attacks.

It was also stated in the report that the 15 suspected suicide bombers never leave ISIS cell houses and two other members of the organization satisfied their needs.