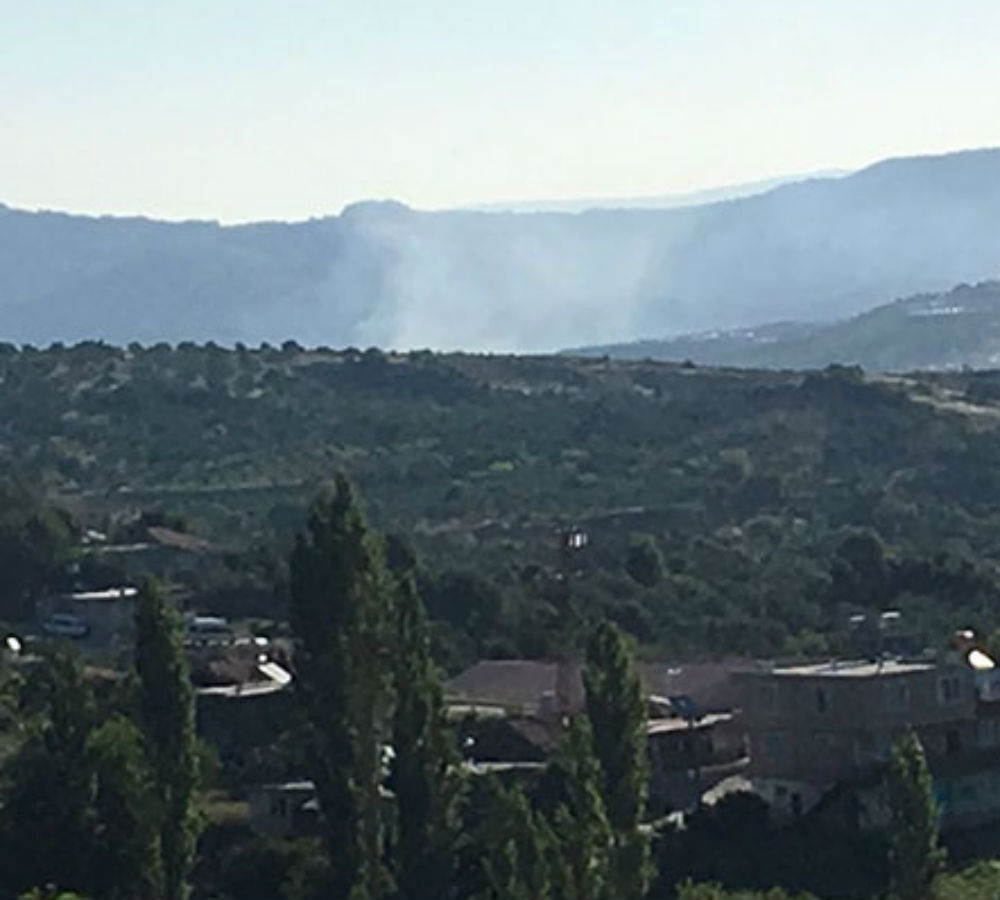 Turkey has struck Syrian army targets after two mortar shells hit Yayladağı district of the southern province of Hatay as a result of the clashes in Syria.

Clashes erupted between pro-regime forces and opposition fighters in Syria’s Latakia region around 5.30 a.m. and two mortar shells hit Görentaş neighborhood of Hatay as a result of those clashes.

The morter shells were reportedly fired by the pro-regime forces in Syria.

No casualties were reported while Turkish army immediately retaliated against the Syrian forces.