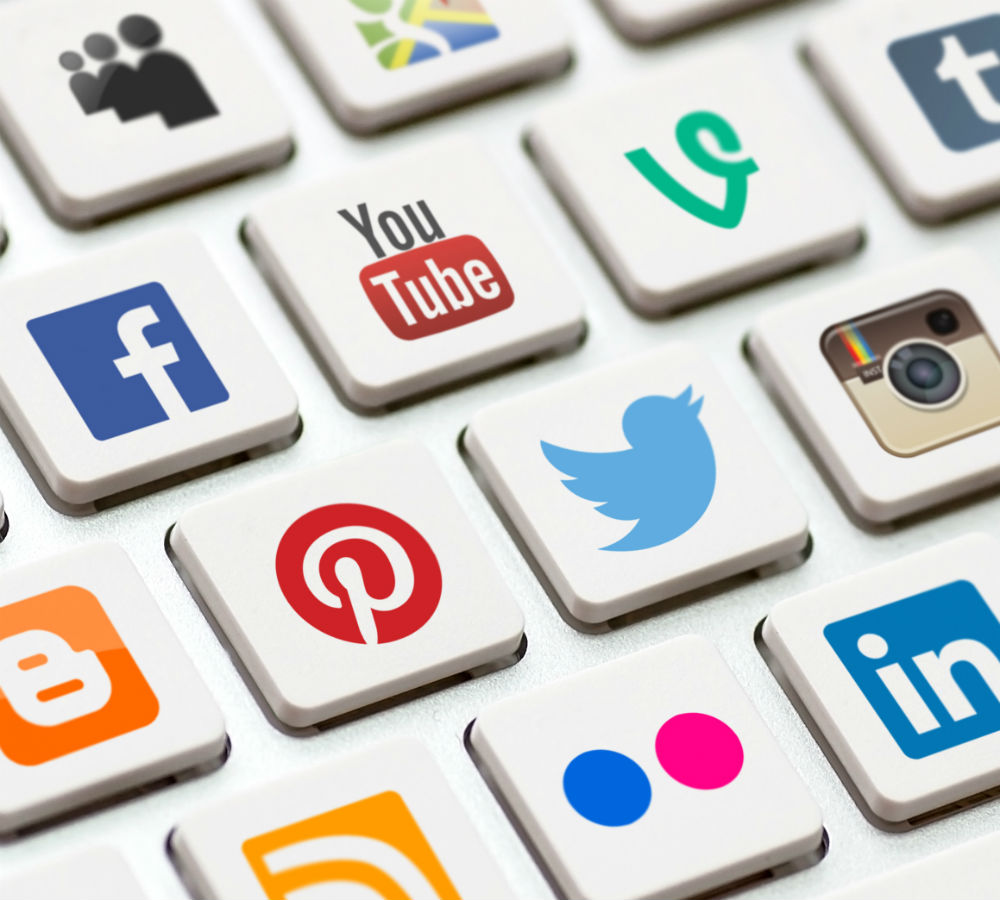 The “Reuters Institute Digital News Report 2016” has revealed that social media has increasingly become an alternative platform for news in Turkey as the government intensifies its suppression of mostly printed press outlets.

The fifth annual report that explores the changing environment around news across countries is based on a survey of more than 50,000 people in 26 countries. The study has been commissioned by the Reuters Institute for the Study of Journalism to understand how news is being consumed in a range of countries. Research was conducted by YouGov using an online questionnaire at the end of January/ beginning of February 2016.

The leading source among social media organs is Facebook in Turkey, with 64 percent. While 31 percent of people reach news via YouTube, 30 percent use Twitter for it. WhatsApp and Instagram are among those used the least as sources of news reports with 17 and 12 percent respectively.

The report also emphasizes that trust in the news media has decreased from 45% to 40% over the past year in Turkey. It is stated that Turkey — where the government has clamped down on opposition newspapers — has seen a loss of faith in news organizations due to the political influence over the media.

The report refers to recent seizure of Feza Media Group – which included Turkey’s best-selling Zaman daily — and Koza-İpek Media Group, saying the ruling Justice and Development Party’s (AK Party) increasing pressure on journalists and media owners has increased concerns about not only the freedom of the press but also Turkish democracy.

It is revealed in the report that despite the restrictions and occasional blocking, social media has emerged as a key communication tool for following national developments.

The report also states that increasing number of digital-born news brands provide a platform for sacked journalists and columnists to continue their work despite the low salaries.

According to the report, CNN Türk is the most popular online brand with 37 percent and especially popular with the urban and educated population, while Hürriyet Online is the most visited site for news overall with 35 percent.

Digital-born web-portals are also on the rise as the report states. While Mynet is the most popular one with 36 percent, İnternet Haber follows with 22 percent. En Son Haber and Haber7 also considered as a significant part of the Turkish landscape with 20 and 17 percent, respectively.

Medyascope.tv, which broadcasts news through Periscope, deserves a special mention, according to the report, as a growing and important platform for free journalism. T24, Diken, Haberdar and Bianet are also regarded as important news portals that attract audiences through the quality of their columnists and exclusive stories.