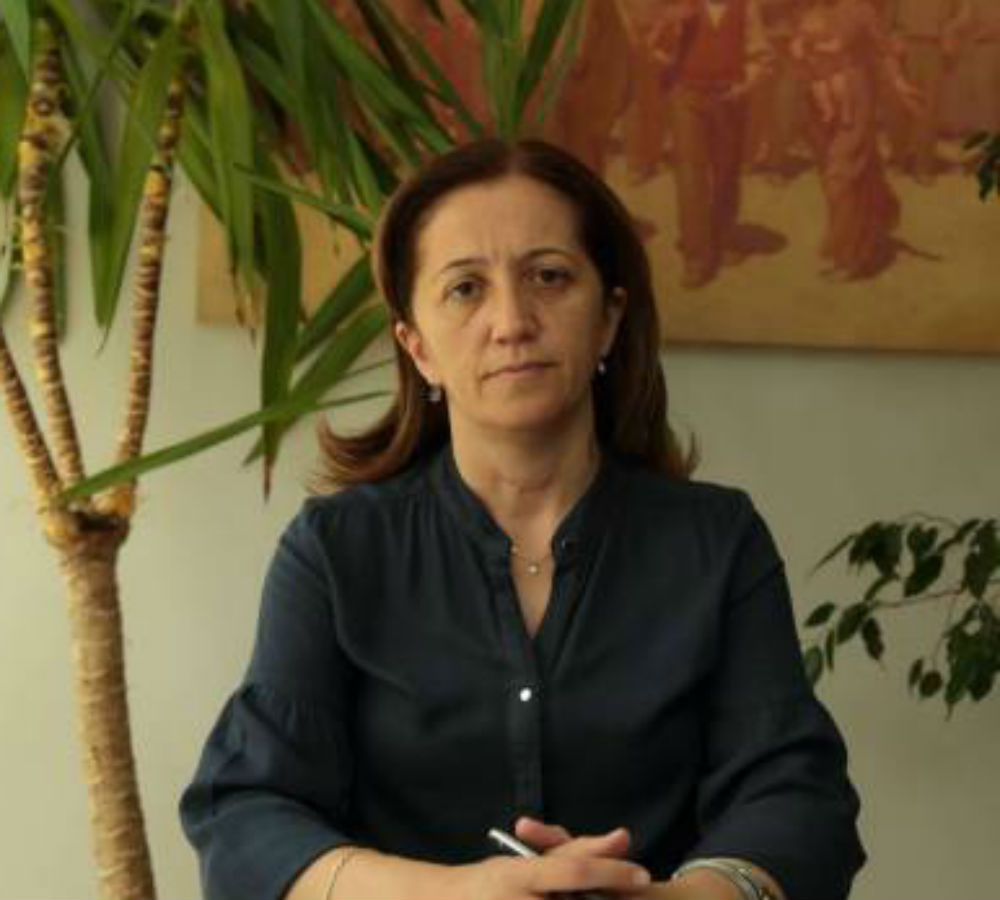 Çerkezoğlu posted a tweet about the incident. “A detention order was issued for me on suspicion of insulting the president. I am in custody now. We will testify in front of the prosecutor shortly after,” Çerkezoğlu said.

She was released after giving testimony.