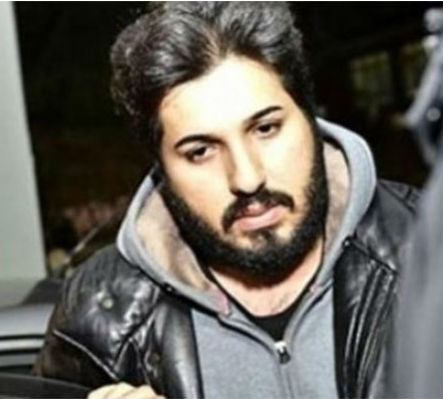 United States (US) Attorney Preet Bharara announced in a tweet on Thursday that a New York court denied the bail request, citing escape risk, in the trial of Iranian billionaire Reza Zarrab, who was at the center of Turkey’s 2013 corruption and bribery scandal that led to the resignation of four Cabinet ministers.

“Federal judge denies bail for defendant Reza Zarrab, pending trial,” Bharara, the US Attorney for the Southern District of New York, said in his Twitter post.

In the recent weeks, Bharara submitted the court documents of over 200 pages in order to prevent Zarrab’s release on bail.

In Turkey, Zarrab was was a prime suspect in the Dec. 17, 2013 corruption scandal that shook the Turkish government to its core and resulted in the resignation of four ministers. He was accused of bribing Turkish Cabinet ministers in exchange of favorable financial dealings as part of a scheme to evade US-led Iranian sanctions. The twin graft investigations targeted President Recep Tayyip Erdoğan and his inner circle. Erdoğan had described Zarrab as a “philanthropist” following allegations that he generously bribed ministers in turn for favors ranging from getting a Turkish citizenship and evading customs for controversial shipments.