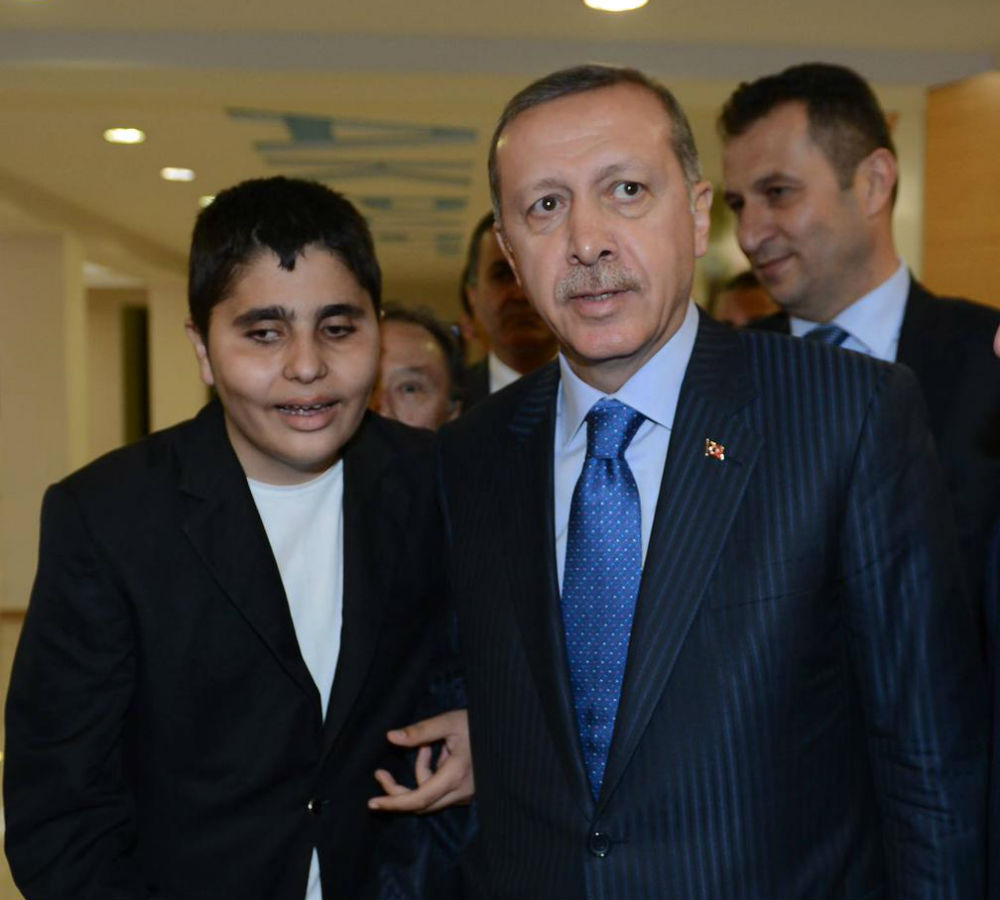 Cüneyt Arat, a visually impaired journalist, was released after being briefly detained in Adana by police on suspicion of insulting President Recep Tayyip Erdoğan on Wednesday.

Arat was detained by four police officers early on Wednesday and questioned on suspicion of “insulting” President Erdoğan. He was released immediately after questioning at the Anti-Smuggling and Organized Crime Bureau of Adana Police Department.

“They sent four police officers to detain me. Have you not told them I was visually impaired?” Arat asked Erdoğan in a tweet after his detention.

“They told me I was suspected of insulting Erdoğan until they took me to the police station. Once I was there, they told me my crime was making propaganda of the [so-called] FETÖ [Fethullahist Terrorist Organization,” Arat said in another tweet.

A number of civil servants, businessmen, tradesmen and journalists were detained or arrested as part of operations carried out on suspicion of being a member of the so-called the “Fethullahist Terrorist Organization/Parallel State Structure (FETÖ/PDY),” which is used by the government-backed judiciary to frame sympathizers of the Gülen movement.