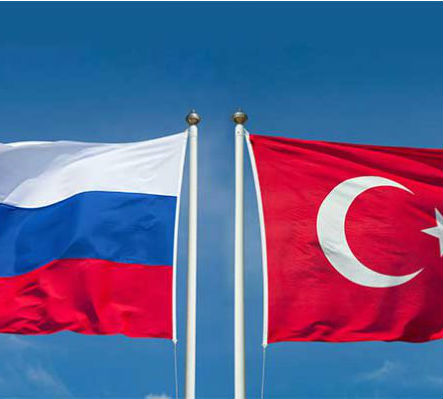 Kremlin Spokesman Dmitry Peskov stated on Wednesday that Russia is willing to fix the recently tense relations with Turkey, however, Ankara first needs to take a step concerning the 2015 downing of a Russian war jet by the Turkish military.

Peskov’s statement came shortly after the celebration letter sent to Kremlin by Turkish President Recep Tayyip Erdoğan on June 12 on the occasion of Russia Day.

Peskov said that Russia wants to normalize its relations with Turkey and to go back to the times, when there was a cooperation based on bilateral interests. However, Peskov added that Russian President Vladimir Putin said that normalization of relations could not be possible without the Turkish government taking necessary steps.

The Russian spokesman also said that Erdoğan’s letter did not require response as it was a typical protocol message sent on national holidays. According to Peskov, the letter did not include any other messages, noting that this was the first national holiday following Turkey’s shooting of a Russian war plane.

Erdoğan’s letter was quoted in the Turkish media as “I celebrate you and the Russian nation for the National Day of the Russian Federation on behalf of my people. And I am hoping that the relations between Turkey and Russia will rise to the level they deserve.”

Russia is expecting Turkey to officially apologize for the downing of the Russian jet and to pay compensation for the incident.