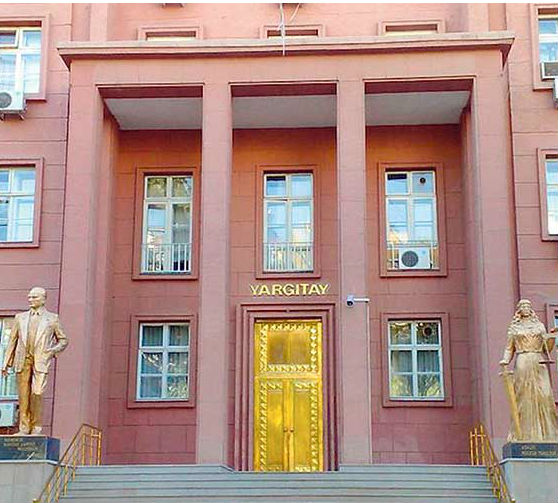 Professor Sami Selçuk, the Honorary President of the Supreme Court of Appeals, commented that the new bill drafted by the government to reassign a majority of judges in the supreme courts to local courts could only be seen “military coup eras.”

The new draft bill introducing amendments to the laws on the foundation and inner workings of the Supreme Court of Appeals and the Council of State was submitted to Parliament for approval on Monday, raising concerns that the government will have more power over the judiciary.

The Council of State will be downsized to 10 chambers from 17, while the number of judges and prosecutors at the top judicial body will go down to 90 from 195. The memberships will be dropped within five days of the enactment of the law.

Speaking to the T24 online news portal, Selçuk stated that the supreme courts of the Anglo-Saxon law are extremely different from those of the Continental European law, on which Turkey’s legal system is based. Selçuk explained “In the Anglo-Saxon law, there is a certain way of electing court judges. The judges of other courts are elected by the public. After their tenure is over, they can be selected again. If they are not selected, they retire. In the European Continental law, judges do not take office by election; they take higher offices in time based depending on their success within the bureaucracy. If you mix these two [systems], everything would be upside down. The new bill gives me the impression that these two systems are being mixed.”

Selçuk noted that governments cannot dare to make such a change in a normal legal system. “This sort of changes can only be seen in military coup eras. The people come to their senses after experiencing unhealthy consequences, but it usually is too late, because everything is already lost,” Selçuk said.

According to Feyzioğlu, the new legislation is an attempt to refurnish the top judiciary with pro-government judges and prosecutors.