Veteran Turkish journalist Hakkı Devrim passes away at age of 87 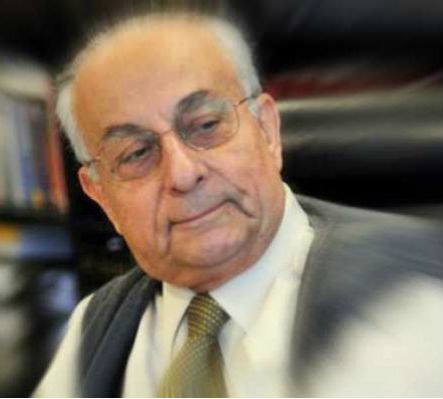 Journalist and publisher Hakkı Devrim died at around 10:00 a.m. on Wednesday morning, according to a statement delivered by his son Serdar Devrim.

Devrim had been receiving treatment for cancer and other health problems. His funeral service will be held at the Levent mosque on Thursday, before his burial in the Kilyos district of İstanbul, where his family cemetery is located.

In the recent years, Devrim attended as a permanent guest on highly popular talk shows hosted by Okan Bayülgen. He previously hosted his own shows named “Hakkıyla Sohbet” and “Günbegün,” as well as writing regular columns for major daily newspapers such as “Radikal.”

Devrim was a graduate of İstanbul University Faculty of Law. He started his career as a radio programmer between the years of 1950 and 1954. He also conducted interviews for the publication “Son Saat” in 1952. He worked in various jobs at the dailies Tercüman, Havadis, Yeni Sabah, Ege Ekspres and Tasvir.