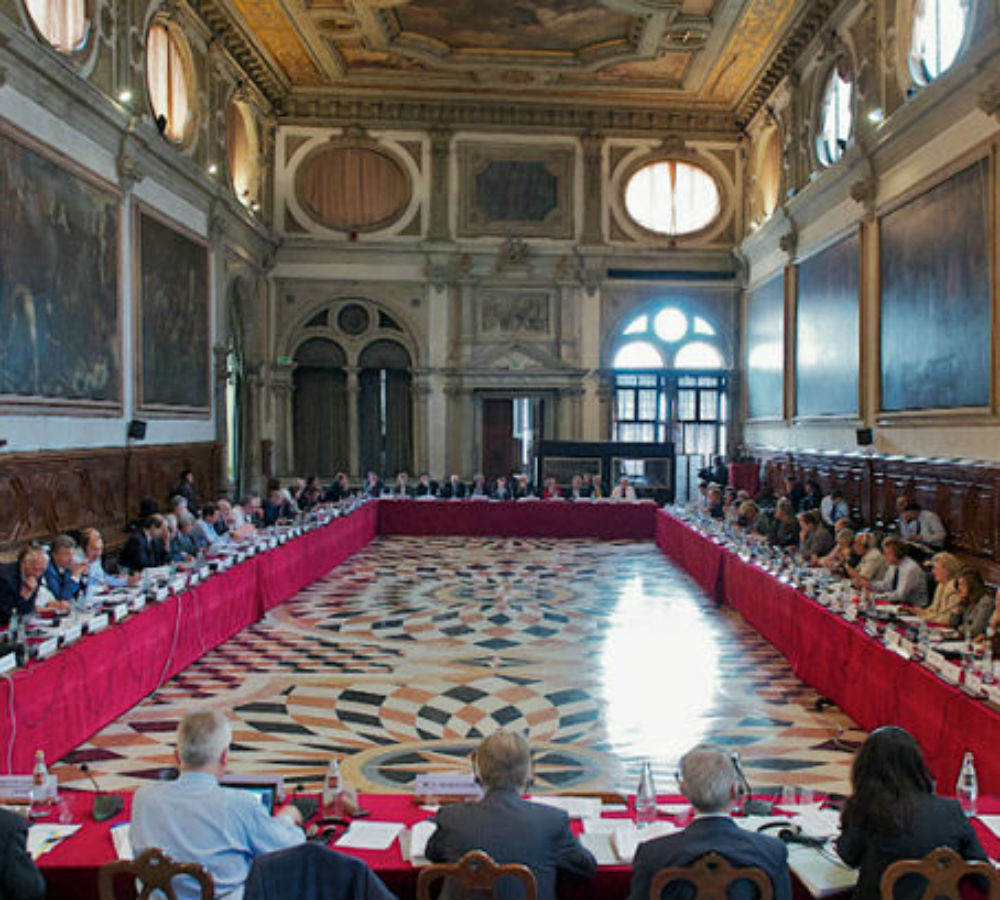 The Venice Commission of the Council of Europe (CoE) has urged Turkish government to amend its law on the internet, which allows Turkish Information Technologies and Communications Authority (TİB) to block websites for “illegal or unsafe” content.

The law allows TİB to block websites for “illegal or unsafe” content such as piracy, pornography or terrorism without any authorization from the government or a legal office.

The Venice Commission strongly recommended the internet law be amended, saying, “The only measure provided … is the measure of access-blocking/removal of content which is the most severe measure possible on the Internet. The Law does not provide for any other measure, less intrusive than blocking/removal, as for instance, requirement of “explanation” from the interested party (content provider, web-site owner, etc.), “response”, “correction”, “apology”, “content renewal”, “access renewal” etc. … It is strongly recommended that Law No. 5651 be amended in order to introduce a list of less intrusive measures than access-blocking/removal of content, which would allow the judge to make a decent proportionality assessment and apply the least restrictive measures if they are considered as sufficient and adequate to reach the legitimate aim pursued by the restriction.”

“The requirement that the restriction must be ‘necessary in a democratic society’ should be introduced in the provisions concerning the four access-blocking procedures. The necessity of a fair balance between competing rights and interests when restricting the internet freedoms should be the guiding principle for the administrative authorities and the courts; an appropriate notification procedure should be put in place in all the access-blocking procedures under the law. The notification should contain information on the blocking measure and the reasons put forth by the authorities to justify the measure as well as existing remedies,” the commission said in a series of recommendations.

“The system of access blocking by a decision of the Telecommunications Directorate without prior judicial review [administrative measure] should be reconsidered. The balancing between competing rights and/or between the measure restricting the freedom of expression and the legitimate aims pursued by the measure should be carried out by a court and not by an administrative body,” the commission also said.

In a resolution on “the Protection of the safety of journalists and of media freedom in Europe,” adopted in late January 2015, the Parliamentary Assembly of the Council ofEurope (PACE) requested that Venice Commission “analyze the conformity with European human rights standards of Law No. 5651 as well as its application in practice.”

The commission completed the draft in late May and presented it in its plenary session held on June 10-11.