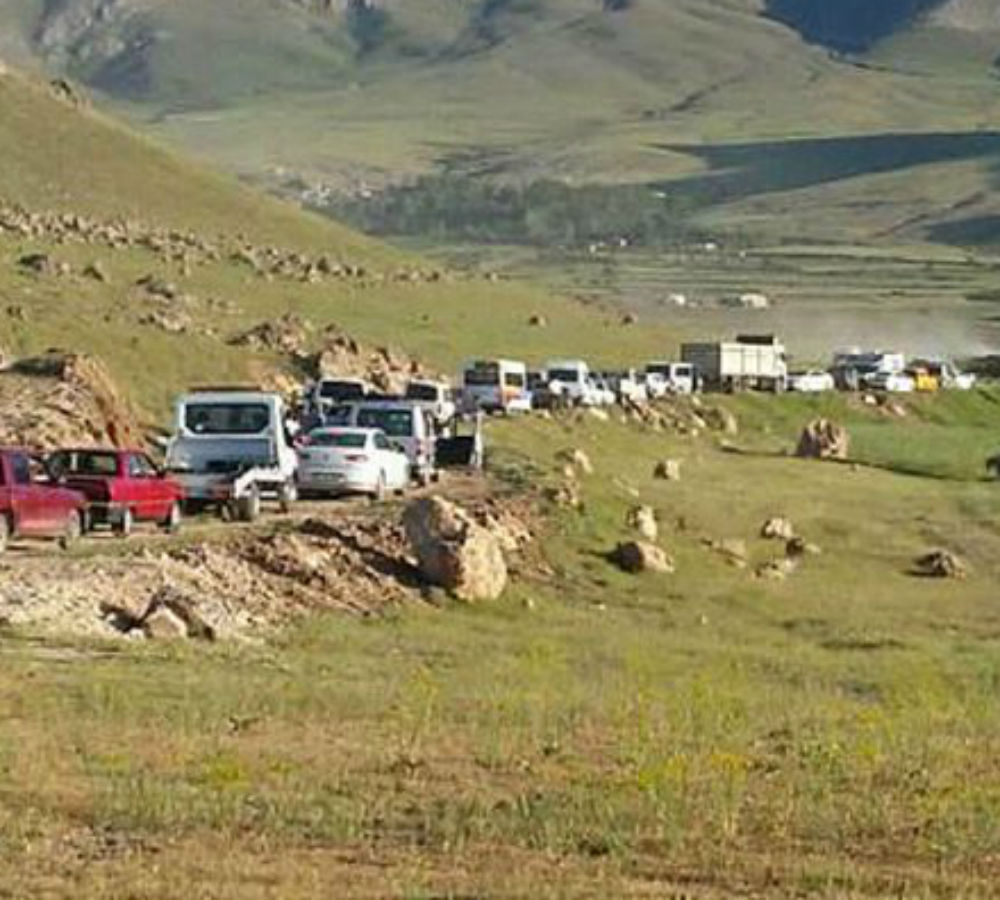 Turkish media reported that a handmade bomb planted on a highway was detonated with a remote control while an armored police vehicle was passing by. The injured police officers, two of whom reportedly in critical condition, were taken to hospitals in Van for treatment.

An operation was launched in the area to find the perpetrators.