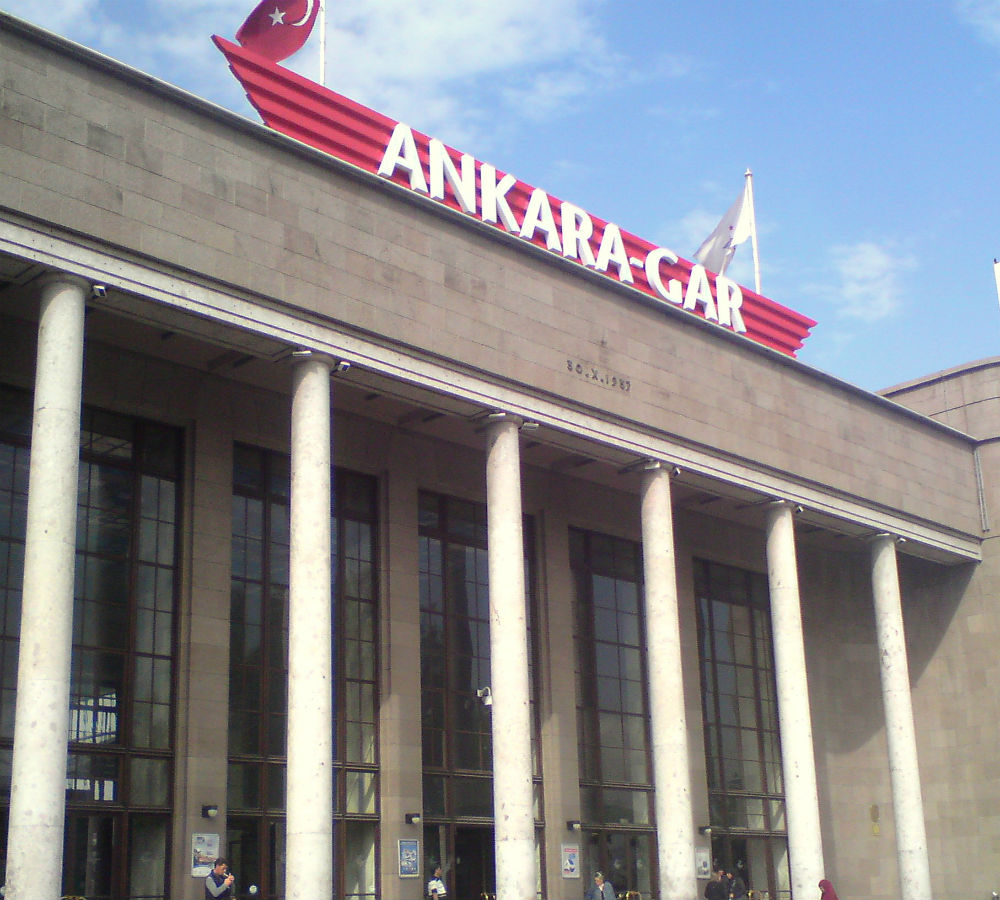 The legal consultancy department of Turkish Interior Ministry said that there were not any negligence in Ankara bombings which claimed the lives of 102 people on Oct 10.

Turkish media reported on Tuesday that the department submitted their defense in a case, opened by the sibling of one of the victims Gökme Dalmaç against the ministry. In the defense, the ministry did not accept the attack as a “massacre.”

Dalmaç seeks a compensation of TL 300,000 from the ministry.

Twin bombs had hit a rally in capital Ankara on Oct. 10, killing more than 100. The attack was marked as the bloodiest in Turkey’s history. Islamic State of Iraq and the Levant (ISIS) was blamed for the attack, however no one claimed responsibility for it.

Turkish government were criticized for not taking enough precautions in the incident and not being able to stop such a major attack in country’s capital.