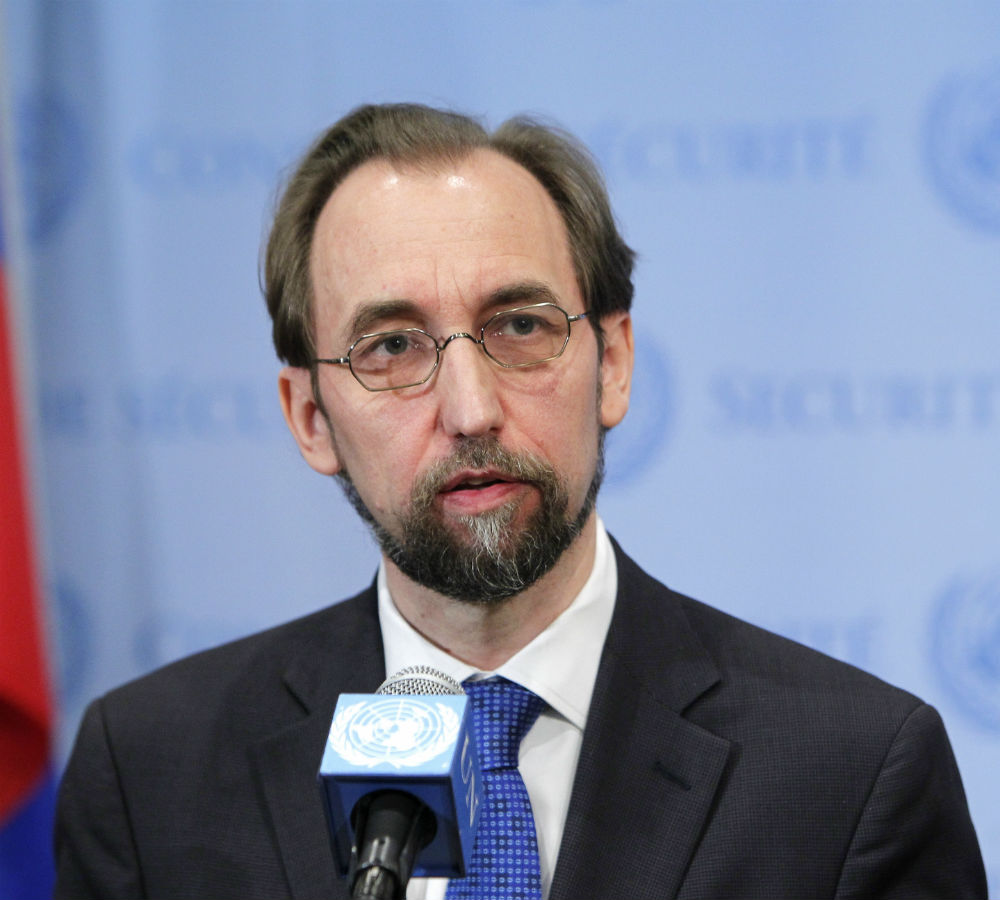 UN High Commissioner for Human Rights Zeid Ra’ad Al Hussein has said during the opening speech of the 32nd regular session of the United Nations Human Rights Council – which kicked off in the Geneva city of Switzerland on Monday – that they demand a committee affiliated to their office be enabled access to Turkey’s Southeast to conduct an examination.

“We have repeatedly made statements and voiced our concerns regarding the violations of the international law and right to life in the Southeast of Turkey. In addition, numerous reports are coming through confirming these allegations. We demand that a committee affiliated to our office be enabled access to the region and conduct an examination at site.”

Attended by representatives of many states and non-governmental organizations, the Human Rights Council will last till July 1.

The 32-year-old conflict in Turkey’s Southeast, which has claimed more than 40,000 lives, was halted in March 2013 as part of the settlement process initiated between the terrorist Kurdistan Workers’ Party (PKK) and the Turkish government. However, the PKK – which is designated as a “terrorist organization” by the United States (US) and the European Union (EU), as well as Turkey — ended the ceasefire in the summer of 2015.