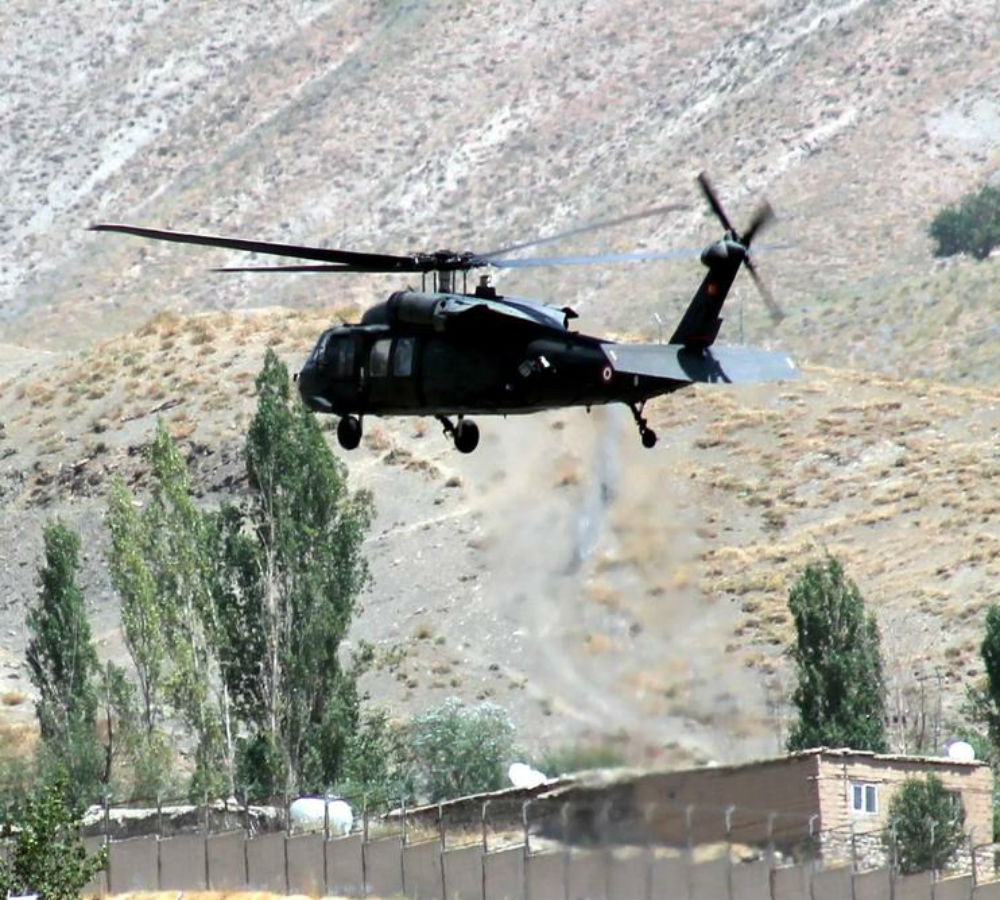 A regional commander of the terrorist Kurdistan Workers’ Party (PKK) was killed by the Turkish army in the southeastern Bitlis province, news agencies reported on Monday.

A clash took place between soldiers and a group of PKK members in the rural Mutki district of Bitlis, where the top-level PKK member was killed. He was only identified with his initials, S.K., and his code name “Argeş.”

S.K. reportedly joined the PKK in 2002 and took part in around 35 terrorist actions in the Güroymak district. These actions include planting explosives on the D300 highway, which caused three civilians to be injured, planting bombs in city hall and in the car of a district governor, giving order to other PKK members for placing explosives in a building, along with the attack on a police station.

Last week, the Turkish General Staff released a statement, stating that a total of 1,000 members of the PKK were killed in the operations in the southeastern provinces of Şırnak and Mardin between March 14 and June 3.