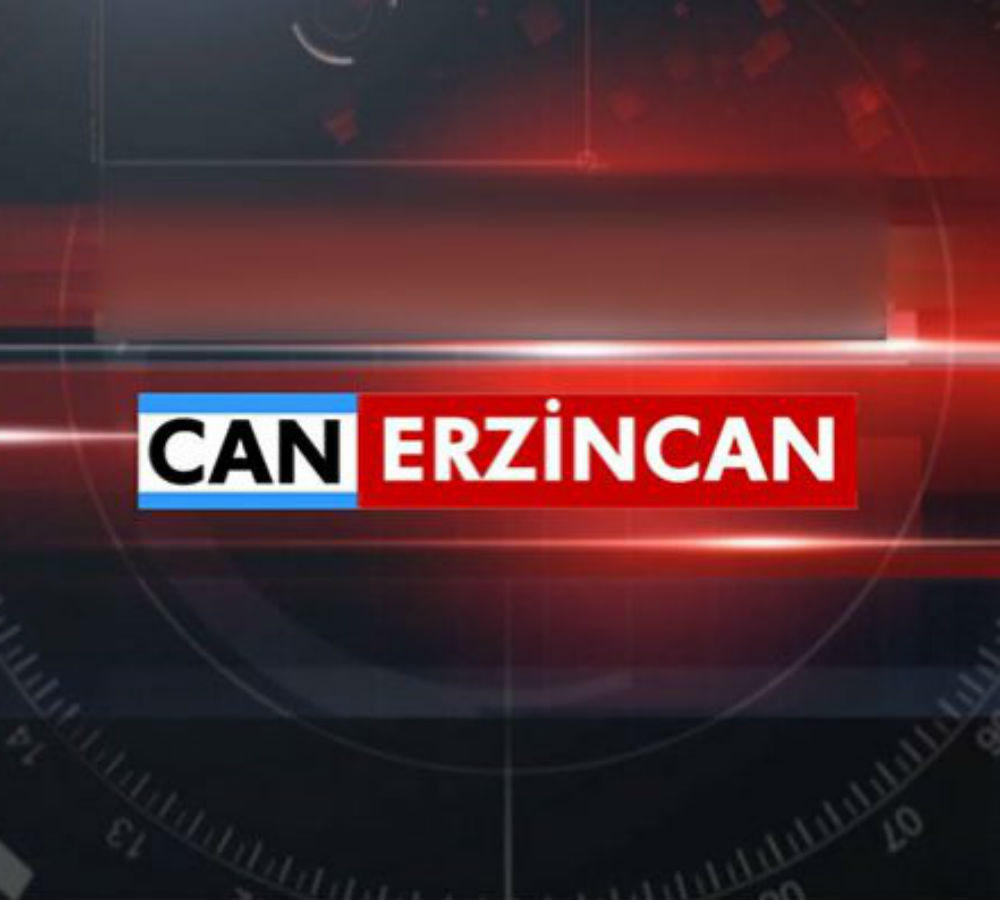 A number of politicians and journalists have spoken out against a government-backed attempt to shut down Can Erzincan TV, which is known for its critical stance against the government.

The pro-government Sabah daily reported on Sunday that İstanbul Chief Public Prosecutor Hasan Yılmaz has sent a notice to Turkish Satellite Communications Company (Türksat) recommending the suspension of Can Erzincan TV’s broadcasting on the grounds that its programs serve the purposes of Gülen movement.

The notice also reportedly claimed that Can Erzincan broadcasted programs with the aim of making perception operations and discrediting constitutional institutions and establishments.

The main opposition Republican People’s Party (CHP) İstanbul deputy Mahmut Tanal said that the Constitution says “the press is free, and shall not be censored” on Article 28.

“This order [of the prosecutor] violates Articles 25, 26, 28 and 30. Request of dropping Can Erzincan from Türksat is a death sentence. They [government officials] are shutting down a TV channel with political reasons and without legal ones, by creating artificial justifications. They aim at silencing opposing voices,” Tanal added.

Journalist Tayfun Talipoğlu also said the press freedom is being destroyed. “We may have different political views of ideologies, but we all have to support freedom of press,” Talipoğlu said.

Pro-Kurdish Peoples’ Democratic Party (HDP) spokesperson Ayhan Bilgen, who also has a journalism background, said that Turkey ranks among the worst 5 of 150 countries in press freedom index, adding that practices that lead to this must stop immediately.

CHP İzmir deputy Atila Sertel said: “True colors of this structure, which cannot tolerate any free thought and attack anyone who voices the truth, are revealed. I want them to know that they cannot accomplish any results by attempts at oppression and silencing.”

Former Radio and Television Supreme Council (RTÜK) member Ali Öztunç reminded that only a court can decide whether a TV channel should be dropped from Türksat, not any prosecutor’s office.

Columnist Levent Gültekin also reacted on the issue on Twitter, saying, “They got hold of Turkey as a whole and yet they are still afraid of one little TV channel. This is the cowardice masked behind bullying.”