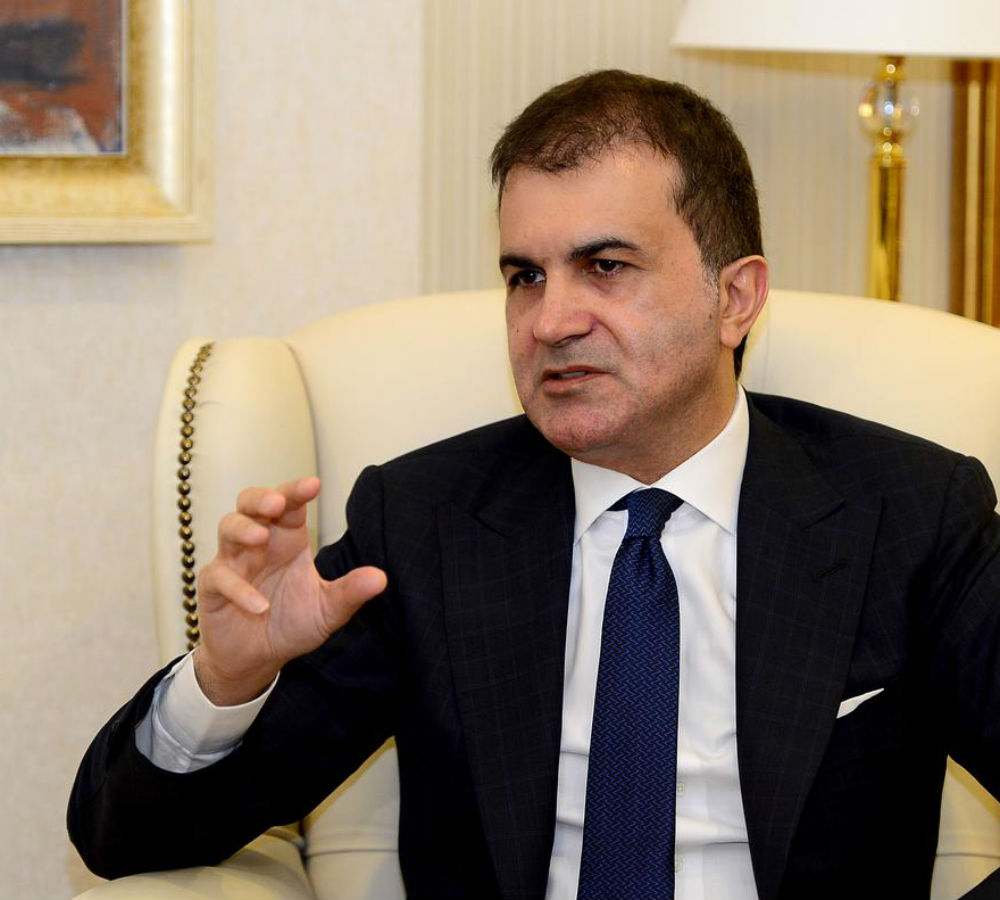 Turkish media reports said on Saturday that Çelik told at a TV program during his visit to Holland, “To be realistic, we will not make it [visa-free travel] to that date [July 1]. But We think that we have to accomplish it as soon as possible.”

Turkey refuses to amend anti-terror laws to meet the EU criteria. Some critics say that Turkey violates freedom of speech by using the anti-terror laws as excuse to prosecute journalists and academics.

President Recep Tayyip Erdoğan had previously said that if EU does not grant Turkey visa-free travel by October, then Turkey would cancel the refugee deal.

US to send two warships through Bosporus to Black Sea: Turkey

Turkey had the highest incarceration rate in Europe in 2020: CoE annual report