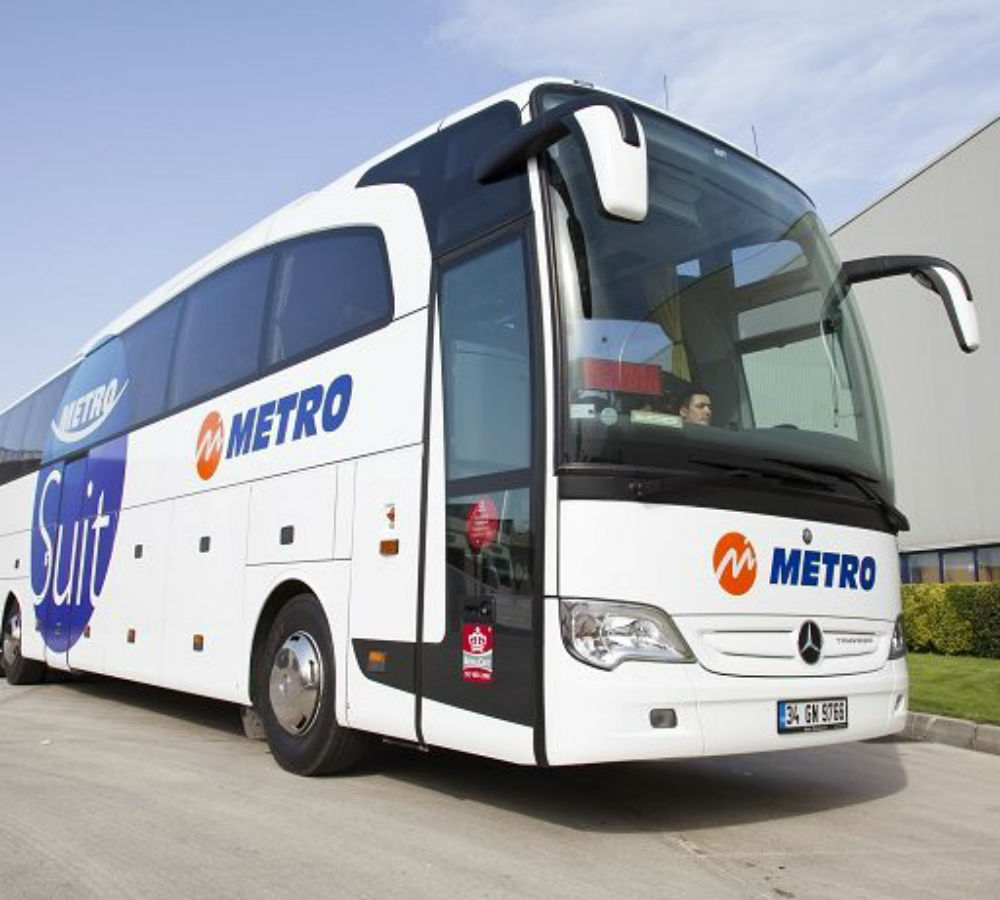 An indictment prepared by Gebze Public Prosecutor Serkan Noğay seeks 13 years in jail for a steward of Metro Tourism, who perpetrated a sexual assault on an intercity bus late on May.

Turkish media reports said on Saturday that the prosecutor demanded 12 years in jail for “sexual assault” and a year for “indecent action.”

The steward had initially refused the claims of sexual assault, was detained and released immediately after questioning.