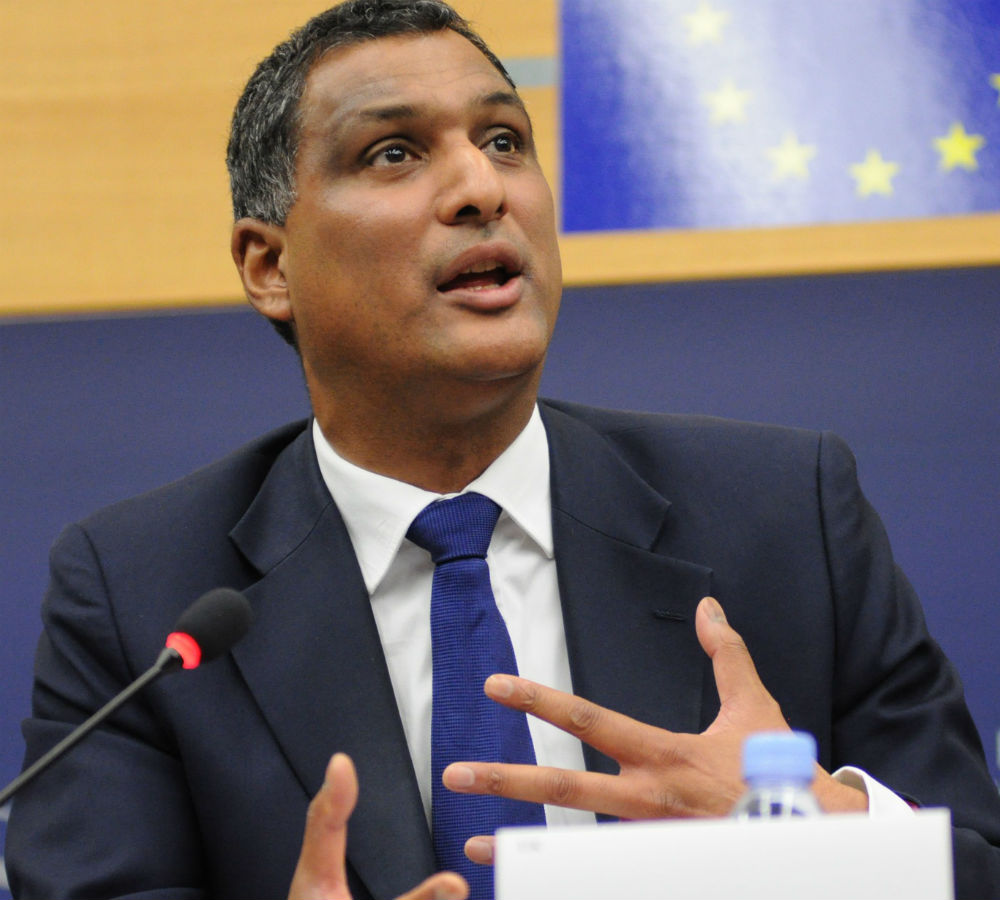 Syed Kamall, the UK chair of the European Conservatives and Reformists (ECR) Group in European Parliament (EP), has responded a question by Turkish Minute, expressing his concerns over President Recep Tayyip Erdoğan’s including the Hizmet movement – inspired by the U.S.-based Islamic scholar Fethullah Gülen — on the list of Turkish terrorist organizations.

“I am growing increasingly concerned about the number of organizations that are being described as supporting terrorism, without any clear evidence. The US State Department has itself said that it does not consider Hizmet to be a terrorist organization. There is clearly a difference between opponents of the administration and terrorist organizations, and we should be asking the Turkish government whether it is misusing the terrorist label to remove opposition,” Kamall said.

Underlining that the Conservative Party has seen the Turkish government as an ally, Kamall added that sometimes it is the job of friends to express concerns.

“I am very concerned about the erosion of freedoms and democracy that we are seeing under Mr. Erdoğan,” Kamall concluded.

Rebecca Harms — co-president of the Greens in the European Parliament (EP) –,Maja Kocijancic — Spokesperson for European Union Foreign Affairs and Security Policy — and the United States (US) Spokesperson John Kirby have also made clear they do not consider the social movement a “terrorist organization” and have stated concerns over Erdoğan’s politically-motivated efforts to frame it so.

On May 27, Erdoğan announced that he is expecting a Cabinet decision that will officially declare sympathizers of the Gülen movement as a “terrorist organization” in order to put them on trial.