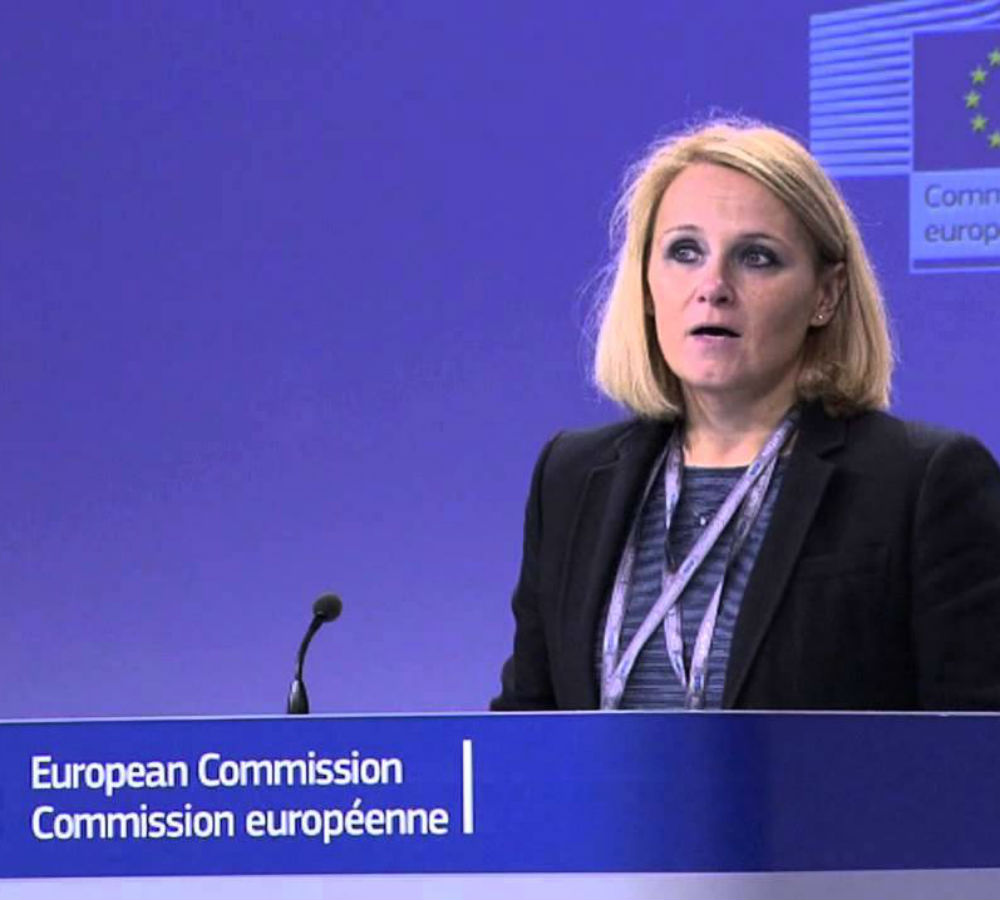 The European Union (EU) has issued a statement of solidarity with Turkey after a car bomb attack took place in Vezneciler area of İstanbul early on Tuesday, killing 11 people and injuring 36 more.

The statement issued by Maja Kocijancic, the spokesperson of the European External Action Service (EEAS) who is leading communication on Turkey, said: “Once again Turkey has suffered a terrorist attack in İstanbul today, killing a number of people, several of whom were police officers, and injuring many others in a bomb attack targeting a police vehicle. We extend our sincere condolences to the families and friends of all those killed today and wish a speedy recovery to the injured.”

“As the European Union, we reiterate our continuing solidarity to Turkey, its government and its people and reaffirm our commitment to work closely together to fight the global threat of terrorism,” the statement also said.