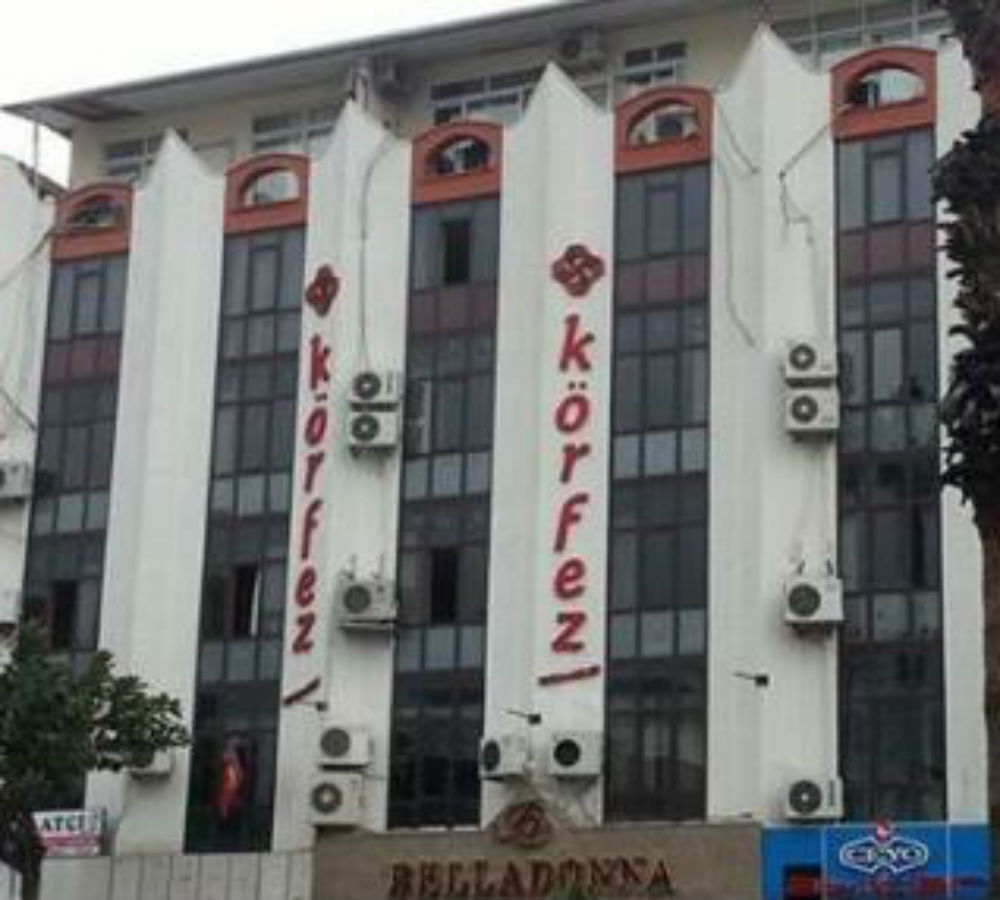 Trustees were appointed to four education institutions and a catering company in Alanya district of Antalya province on Friday in a government initiated move.

Counter-terrorism units from Antalya Police Department carried out raids to several education institutions and companies on May 18 on the grounds that they financially supported the parallel structure.

“Parallel” is a term invented by Turkish President Recep Tayyip Erdoğan to refer to the followers of Gülen movement, inspired by the Turkish Islamic Scholar Fethullah Gülen.

Since a massive corruption scandal that implicated then-ministers of the Cabinet erupted on Dec. 17, 2013, Erdoğan and the AK Party government claimed that the graft investigation was a “coup attempt” against his government and accused the Gülen movement of being behind it.

The sons of ministers, well-known business people, a district mayor, a director of a state-owned bank, and many high-profile figures, who were arrested as part of the investigation, were released and the prosecutors who initiated the case were later imprisoned as a result of political interference. However, four Cabinet ministers were forced to resign.