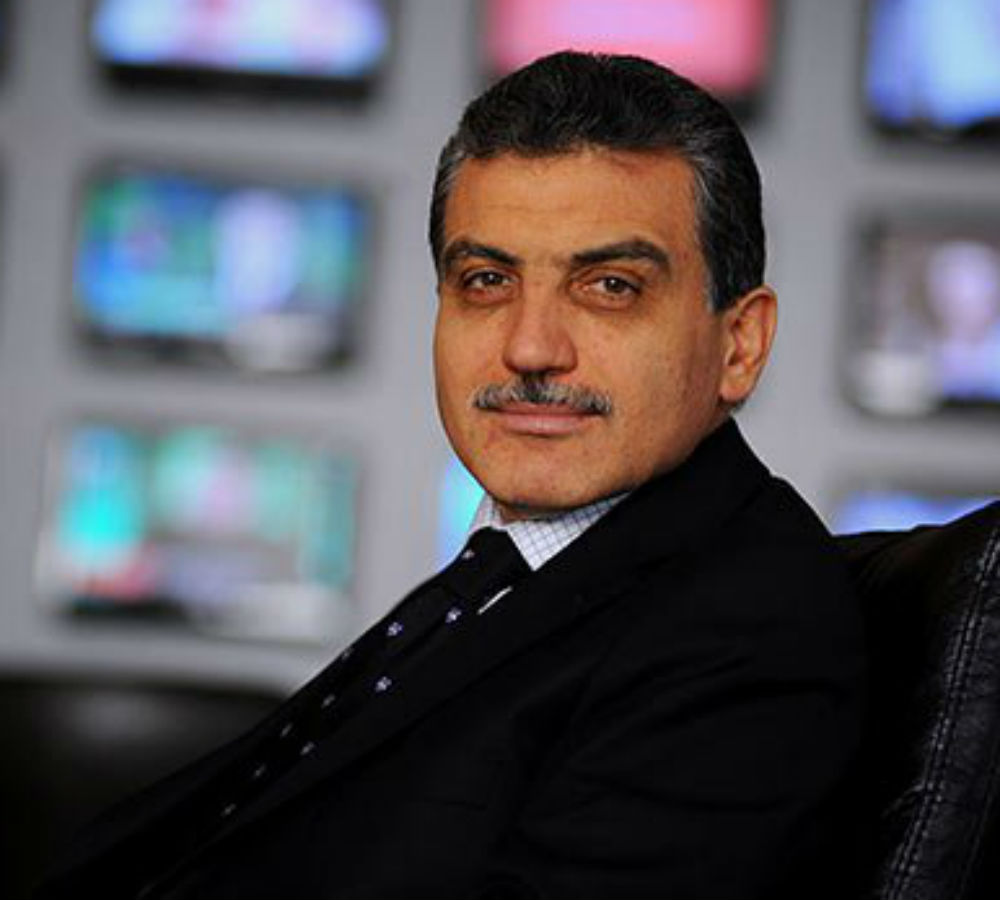 İstanbul 14th High Criminal Court on Friday rejected the release requests of the suspects in “Tahşiyeciler” case, in which dozens of suspects, including journalists, are facing charges of membership in a terrorist organization for allegedly framing the al-Qaeda-affiliated group Tahşiyeciler.

On Friday’s trial, the lawyers of the suspects who are jailed pending trial, asked their clients to be released. There are currently a total of 33 suspects, 10 of them arrested pending trial, including Samanyolu Broadcasting Group General Manager Hidayet Karaca, involved in the case. Karaca’s lawyer said that his client has been jailed pending trial for a year and a half and said he should be released as there are not any evidence requiring his clients’ imprisonment. However the court rejected the request and said that there were not any change in risk of fleeing.

The court postponed the trial on June 27.