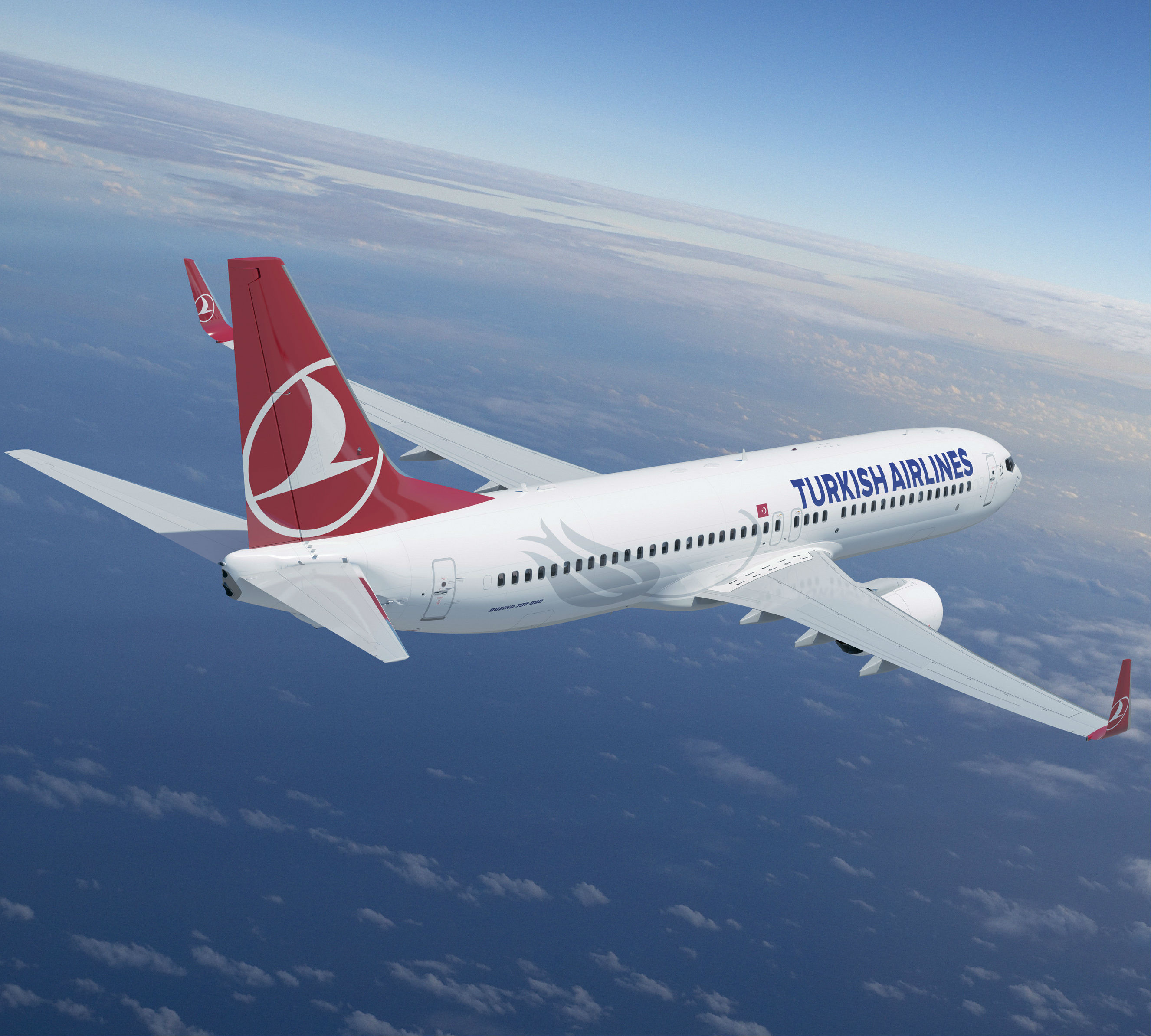 A Turkish Airlines (THY) plane headed to the southeastern city of Diyarbakır from Istanbul was searched and took off with a 3-hour delay early on Saturday morning after a passenger publicly claimed he had bomb on himself and threatened to detonate it.

The incident took place shortly before the scheduled departure time of the THY flight TK 2602 at the Istanbul Atatürk Airport. Three passengers started to argue with each other, during which one of them alleged that he had a bomb on his body and threatened to set it off. The cabin crew then notified the pilot of the situation.

The individual caused panic and the plane was taken to a security zone for examination, with the passengers being taken back to the terminal. No explosive material was found as a result of the search and the plane, with its 143 passengers, subsequently flew to Diyarbakır after three hours at the airport.

Police detained the three passengers involved in the argument that resulted in the bomb panic. The three people reportedly had a conflict stemming from a debt problem.