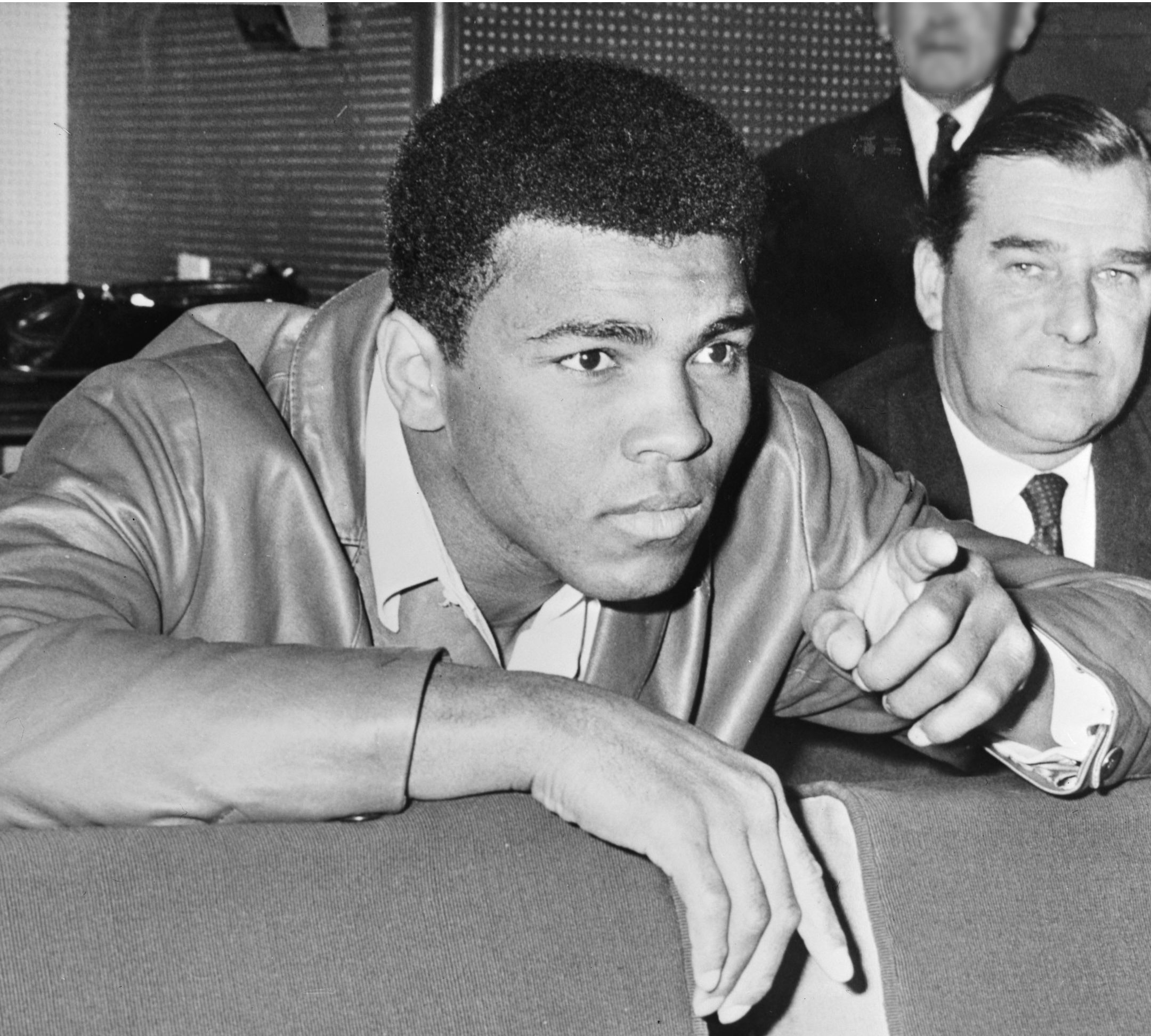 Turkish Deputy Prime Minister Numan Kurtulmuş expressed condolences on the passing of boxing legend Muhammad Ali on Twitter on Saturday morning, saying that his generation used to spend sleepless nights to see Ali’s matches on TV and that Ali was a “powerful voice of the world’s Muslims.”

In a series of tweets, Kurtulmuş said “I wish mercy from God for Muhammad Ali, the biggest champion of world boxing history, whose passing we have just heard of. Muhammad Ali has a special importance for our generation. We had sleepless nights to watch his matches. With his personality, his achievements and his stance, he was a world star and ‘powerful’ voice of world’s Muslims. He was also a very significant figure for Muslims living in the US. My condolences to the Muslim world. One more time I wish mercy from God for him.”

The former world heavyweight boxing champion reportedly died at the age of 74 at an Arizona hospital on Friday. He had been admitted to the hospital on Thursday. Ali was suffering from Parkinson’s disease since 1984 and other health issues stemming from the disease for years.