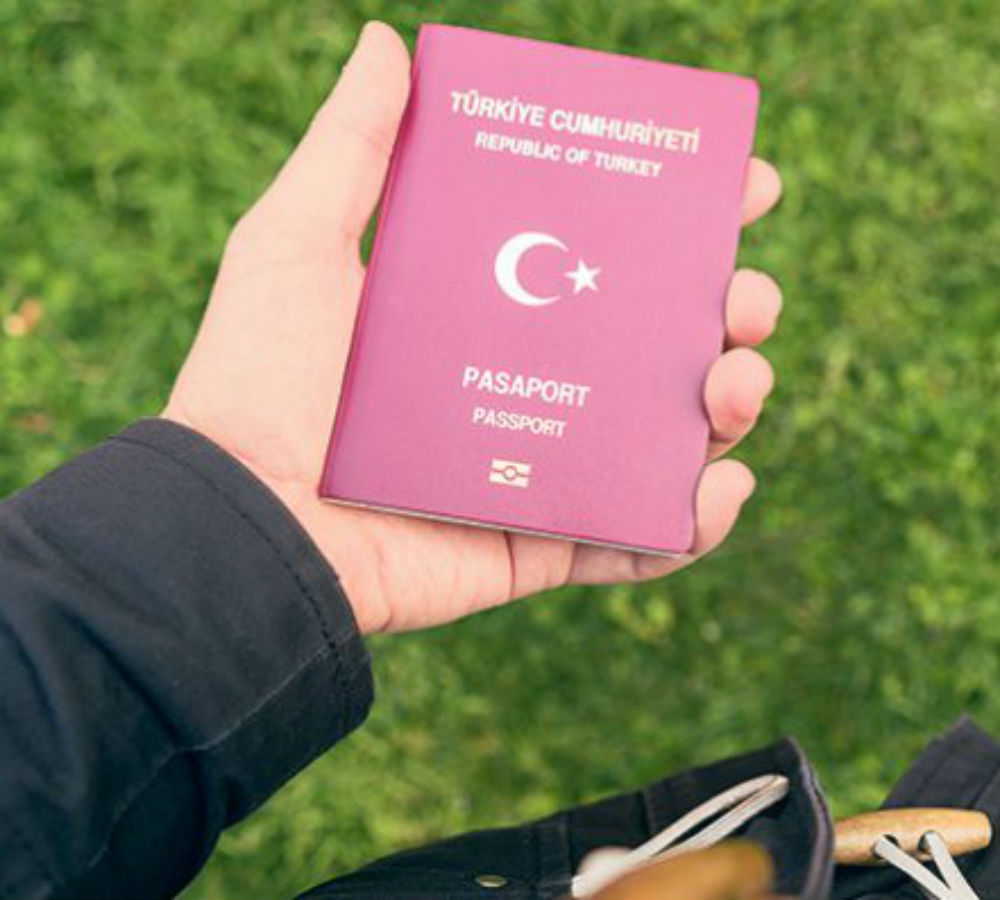 Passport of Nevin İpek, Koza İpek Holding CEO Akın İpek’s wife, was cancelled after it was allegedly reported lost by someone other than herself, Akın İpek has announced on social media.

Once a passport has been reported lost or stolen, it is no longer valid and cannot be used for travel.

“Turkish Embassy in London does not return the passport to its owner because it is allegedly reported lost. This issue cannot be explained by law, reason or ethics. Are we sad? Yes. But we are not sad about what they did to us, we are sad to see what our government has become,” İpek said on his Twitter account on Wednesday.

Nazif Apak, columnist of the critical Turkish daily Yenihayat, has written about the irregularities concerning the passport issue in Turkey. In a column titled “Who is playing with these passports?” Apak quoted a high ranking Interpol official saying, “Unfortunately Turkey has been forging documents and reports many people’s passports lost. This is a very common practice in third world countries and others ruled by dictatorship. This practice was not very common in Turkey until the last a few years. We do not trust such [lost] reports of Turkey anymore.”

Apak also talks about other irregular practices concerning the passports. He says people are not allowed to Turkey when they come back from abroad due to a list of unknown criteria, even though there are no court rulings about those people. Apak adds that same unlawful practice is also applied when some people are leaving the country. Their passports are seized at the airport, again, due to a list of unknown criteria.

“Sometimes a penal court of peace judge issues a ban on leaving the country for some of those people, based on charges they don’t even know about,” Apak says, pointing at the graveness of the matter.

In late October 2015, less than a week before the Nov. 1 general election, an Ankara court appointed a large number of trustees to replace the management of Koza İpek Holding’s subsidiaries, which include media outlets that emerged as the main platform for opposition politicians last year.

The Koza İpek Holding and the İpek family have long been at the center of pressure from regulators for their alleged support of the Gülen movement, inspired by prominent Turkish Islamic scholar Fethullah Gülen, against whom President Recep Tayyip Erdoğan launched a witch hunt and started calling the leader of a terrorist organization following the eruption of a corruption scandal that implicated then-Cabinet members and the son of the president in December 2013.

Without providing any concrete evidence, Erdoğan and the Justice and Development Party (AK Party) accuse sympathizers of the Gülen movement, especially those in the police forces and judiciary, of being behind the graft probes with the aim of toppling the government. The Gülen movement denies all accusations.