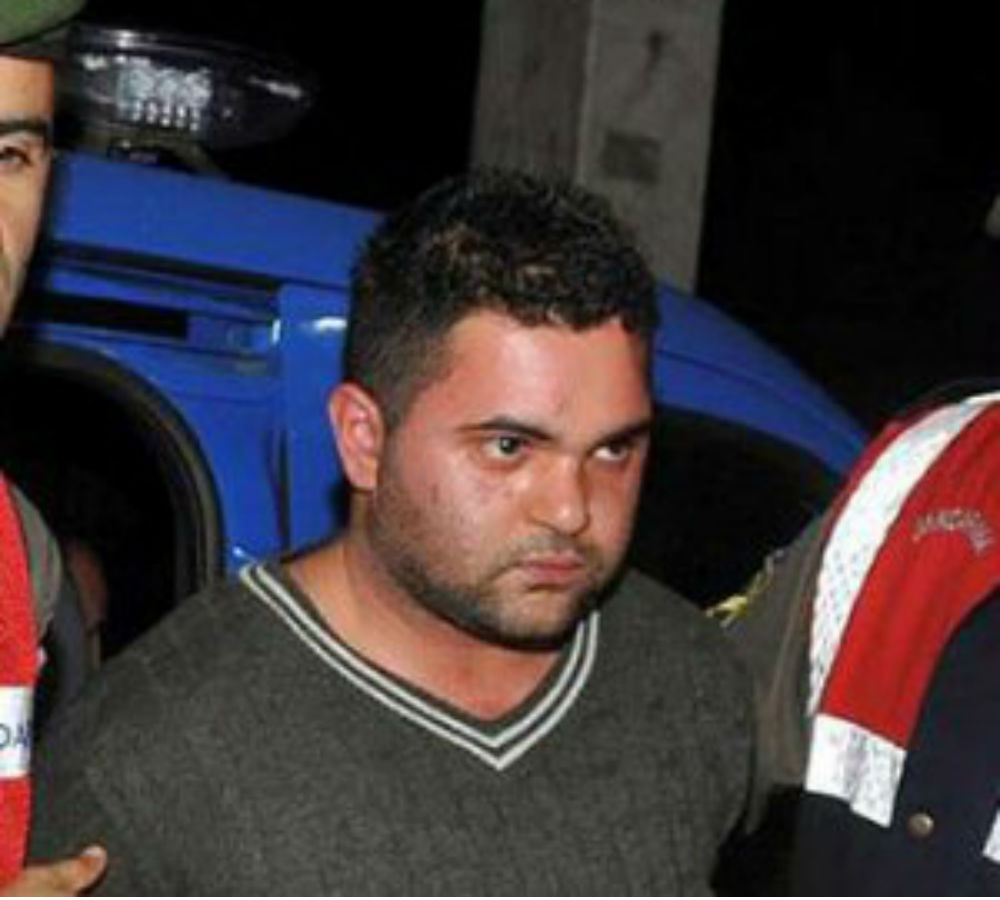 Altındöken had killed Aslan, a 20-year-old university student after she resisted his attempts to rape her in Mersin on Feb. 13, 2015. While staying at Adana prison, Altındöken and his father, who also involved in the murder of Özgecan were shot by another convict, Gültekin Alan. Altındöken’s father was also injured in the incident, however he survived.

In addition to Alan, there were 6 more suspects in the murder of Altındöken.

The court also placed a media ban on the next trial of the case, which is due to take place on July 18.