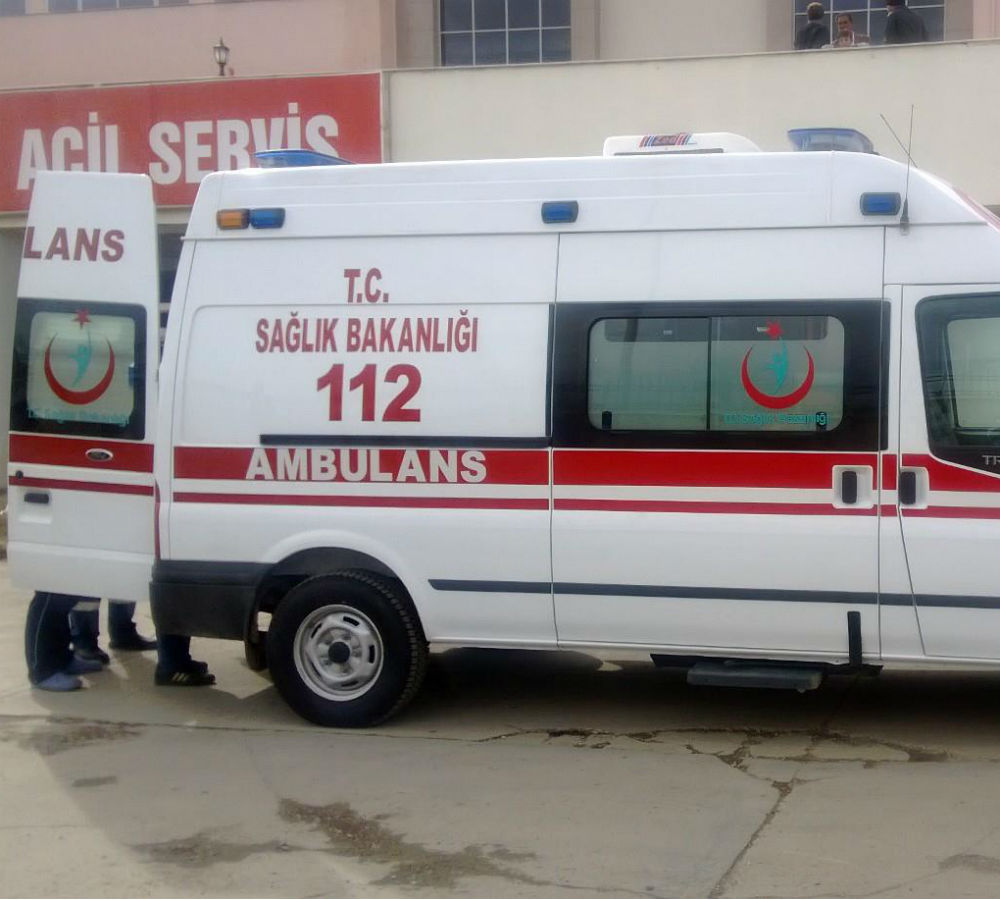 A British tourist was found dead in his hotel room in Turkey’s Mediterranean resort town of Antalya on Wednesday, apparently over health reasons.

58 years old Alan Gragg had arrived in the Belek district of Antalya several days ago for a vacation. According to Turkish news reports, Gragg was suffering of diabetes and went to a private hospital in Antalya during his vacation.

Gragg was found dead when the hotel personnel went to his room to check on him after he didn’t show up for the check-out — due on June 1. The personnel found him laying dead in his bed.

The police and doctors arrived at the hotel shortly after the report of the tourist’s death. Gragg’s body was sent to Antalya Institute of Forensic Medicine for an autopsy.